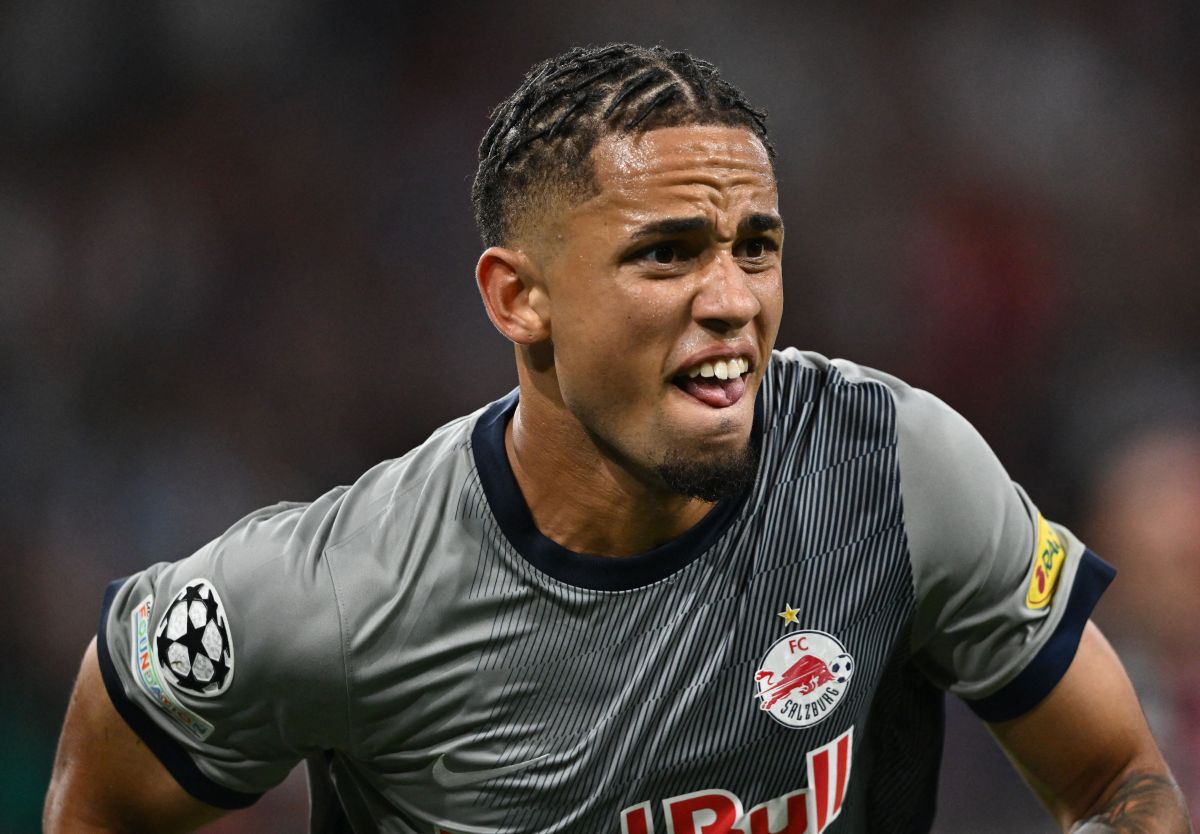 Inter are in contact with Red Bull Salzburg regarding a possible move for young forward Noah Okafor.

This according to today’s print edition of Turin-based newspaper Tuttosport, via FCInterNews, who report that the Nerazzurri have registered their interested in the Swiss international, who would cost a fee of around €30-35 million.

The pair had chiefly discussed the plans for the two teams to play a friendly during their training retreats during the World Cup.

However, transfer business was also discussed, with the Nerazzurri’s interest in signing Okafor one of the main matters brought up by Ausilio.

Given the high asking price for the 22-year-old, he would be an ambitious target for the Nerazzurri, whilst a number of other top European clubs are also interested.

However, should there be a high-profile departure from Inter’s squad, Okafor would be a player who they would consider moving for.