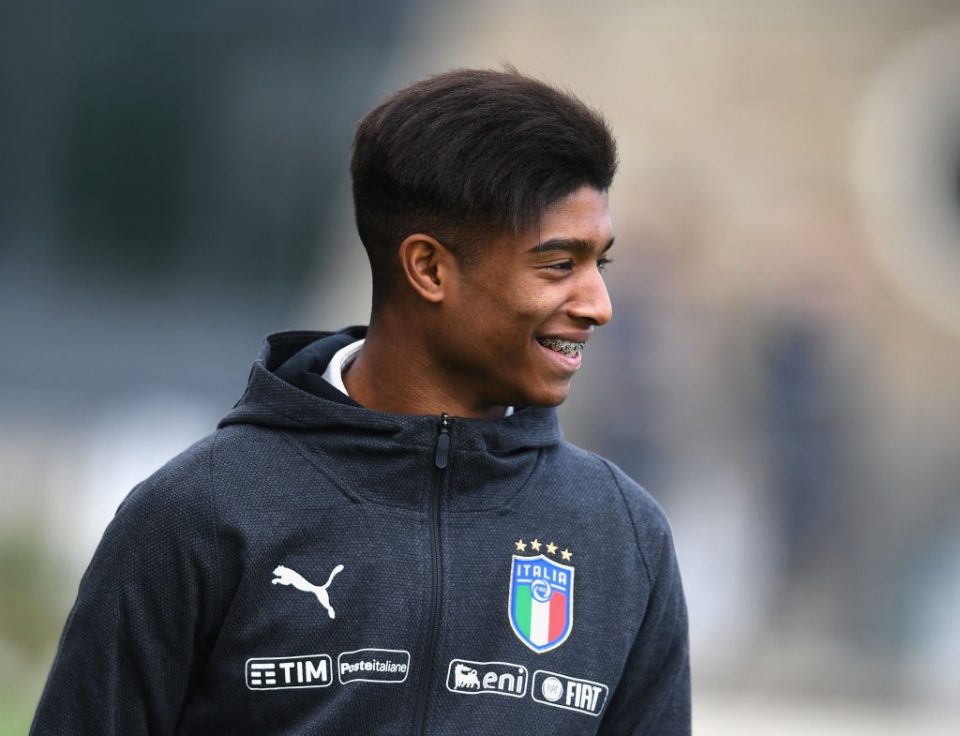 Inter-owned striker Eddie Salcedo is keen to stay on loan at Bari over the second half of the season to fight for more playing time.

This according to today’s print edition of Milan-based newspaper Gazzetta dello Sport, via FCInter1908, who report that the 21-year-old feels that he can establish himself in the Apulian team’s starting eleven if he stays on loan.

Salcedo has had something of a mixed spell over the first half of the season on loan at Bari.

The young Italian has often found himself behind striker Walid Cheddira in the pecking order in forward areas.

However, particularly with the Moroccan at the World Cup with his national team, Salcedo is hoping that he can take the opportunity to play more and gain momentum.

Salcedo has no intention of cutting his loan spell with the Serie B short in the January transfer window, and wants to fight for his place.