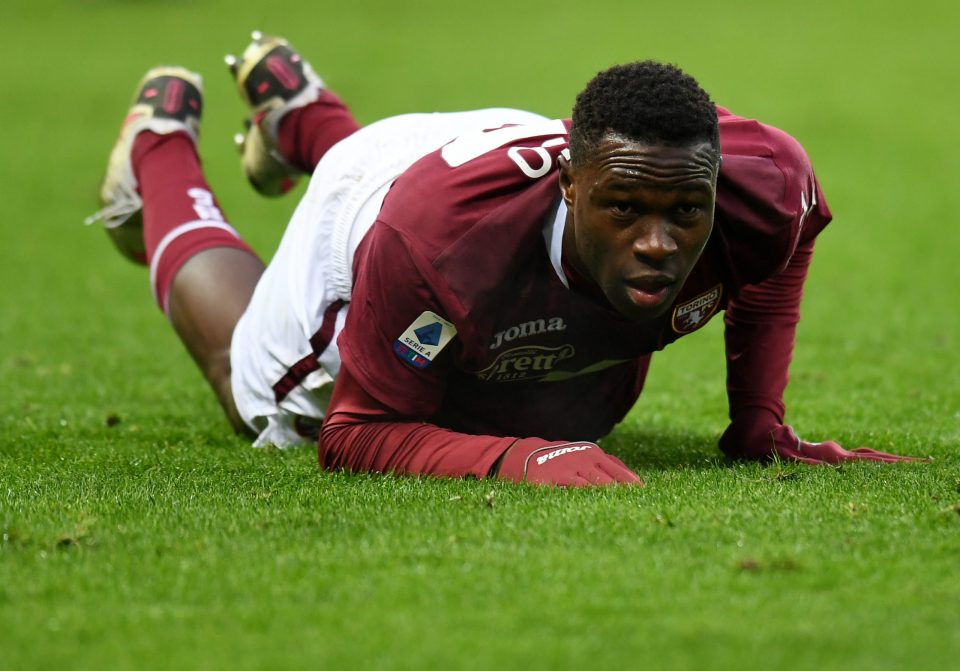 This according to today’s print edition of Turin-based newspaper Tuttosport, via FCInter1908, who report that the Granata could allow the 22-year-old to leave next summer for a fee of around €10 million.

The Piedmontese club’s intention will be to cash in on Singo next summer, although even a January sale can’t be ruled out.

Inter have been linked with the Ivorian as a replacement if Denzel Dumfries leaves, whilst Napoli and Milan have also shown an interest.

According to Tuttosport, the Bianconeri are also very much interested, and are preparing to make a move.

Torino would expect a fee of at least €10 million for Singo next summer.