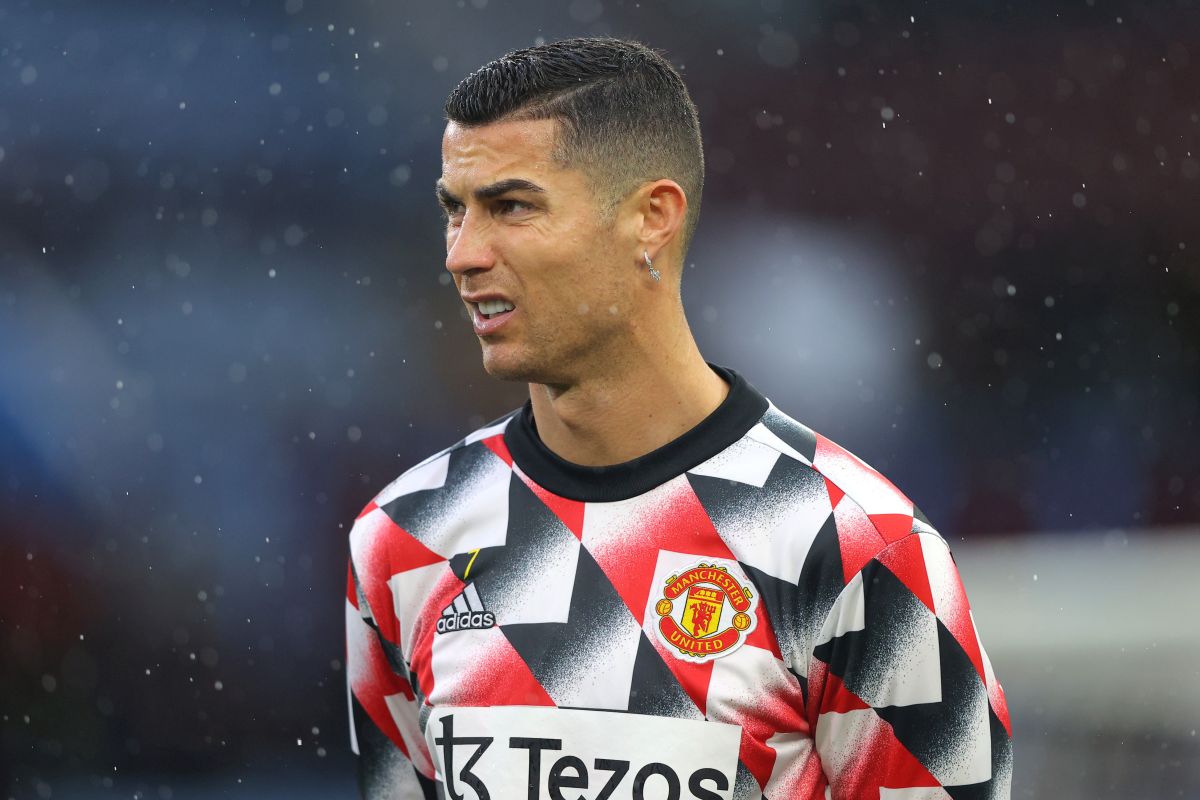 Roma would be likelier than either Inter or Napoli to sign forward Cristiano Ronaldo if he were to return to Serie A.

This according to today’s print edition of Turin-based newspaper La Stampa, via FCInter1908, who report that the Nerazzurri and the Partenopei would not be keen to bring in the 37-year-old despite his being available on a free transfer now that he’s left Manchester United.

Ronaldo, who left Juventus in the summer of 2021 to join Manchester United, has left United after a termination of his contract by mutual consent.

This followed a controversial interview in which the Portuguese international was critical of many aspects of how the Premier League club are run.

Ronaldo’s future is now a matter of significant speculation, particularly given that he could join a club without a transfer fee.

A possible return to the Italian top flight one and a half years after his departure from the Bianconeri has been mooted as one possibility.

Inter and Napoli have been two clubs mentioned, but according to La Stampa, the Giallorossi would be the likelier club to bring him back to Italy.