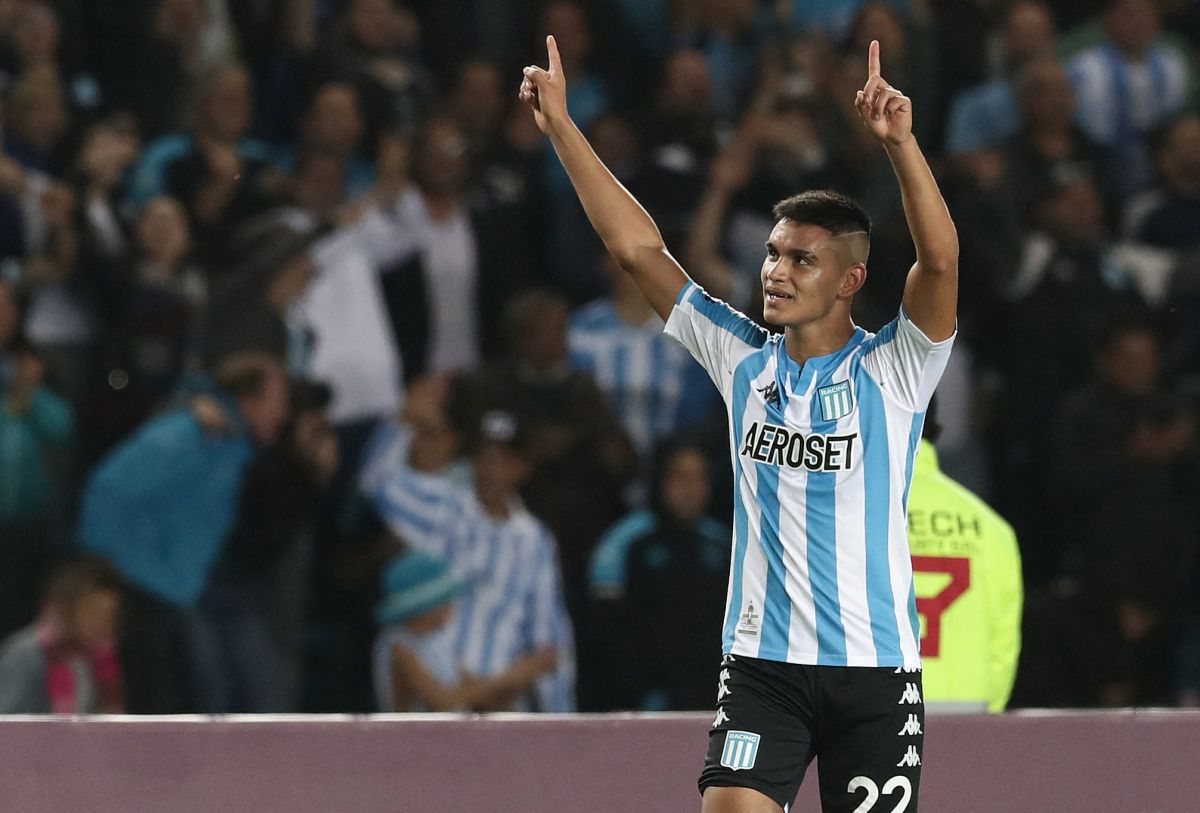 Premier League side Wolverhampton Wanderers are keen on signing Racing Club midfielder Carlos Alcaraz, who is also waiting to see if Inter or AC Milan will move for him.

This according to Italian news outlet FCInterNews, who report that the English side are interested in signing the 19-year-old ahead of the Nerazzurri and the Rossoneri as well as Porto.

Alcaraz is very much a player on Inter’s radar, whilst his representatives also spoke with AC Milan during the summer transfer window.

Now, Wolves are also in the mix to sign Alcaraz, and have reportedly spoken with the young Argentine midfielder’s representatives.

For the player’s part, he would like a move to Serie A, and is still waiting to see if a move to the Nerazzurri materializes.