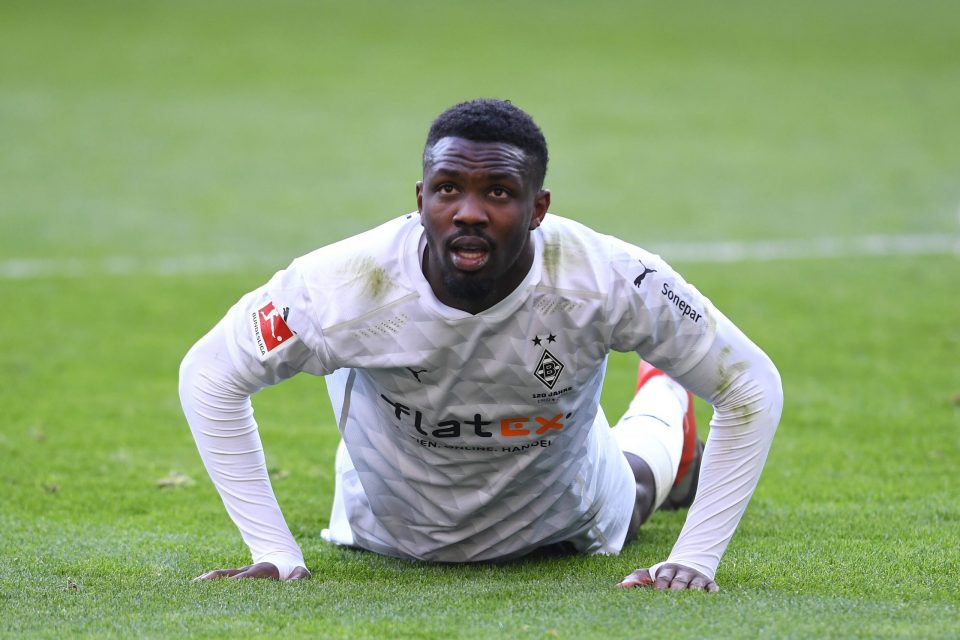 This according to Spanish news outlet Defensa Central, via L’Interista, who report that the 29-year-old’s representatives have proposed a possible transfer for him to the Spanish champions.

Inter are very keen to sign Thuram, having looked close to doing so in the summer of 2021 before a knee injury to the forward changed their plans.

However, while the fact that the Frenchman will be available on a free transfer next summer makes him an especially attractive target for the Nerazzurri, it also means that other clubs will be thinking the same.

Inter could struggle to beat the competition to sign Thuram, either in January or next June.

According to Defensa Central, Real are among the teams who have been offered the chance to sign the Frenchman, although it is not clear whether or not they consider him a target.