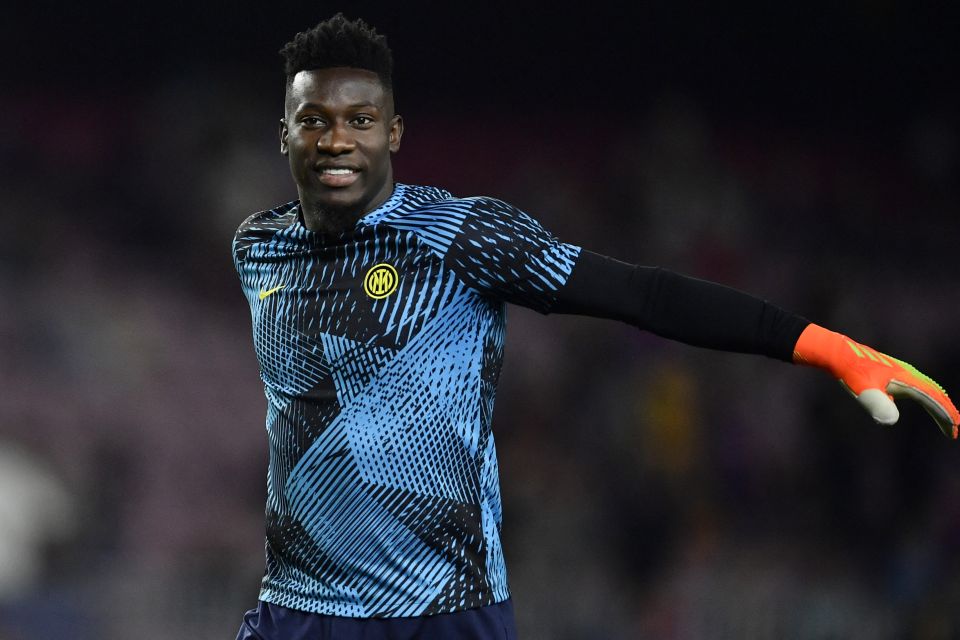 The 26-year-old has already represented his country at the African Cup of Nations, and now he has also appeared on international football’s biggest stage as well.

Even though the Cameroonian and his teammates didn’t get the result they wanted, losing 1-0 to the Swiss, it was still a milestone for the keeper, and his club congratulated him in a post on their official Instagram account.