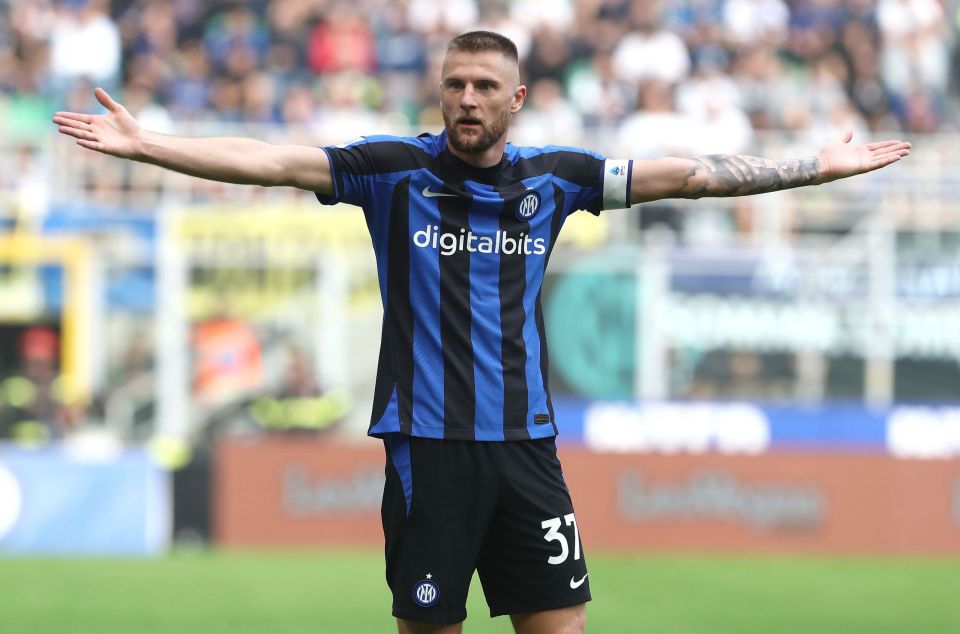 Paris Saint-Germain have made AC Milan defender Pierre Kalulu a target now that they look increasingly likely to miss out on their main target Inter’s Milan Skriniar.

This according to today’s print edition of Turin-based newspaper Tuttosport, via FCInterNews, who report that the Parisians are ready to accept missing out on the Nerazzurri defender but could move across the city divide for their next target.

PSG failed to sign Skriniar in the summer despite a very public pursuit, and it now looks very likely that the Slovakian will extend his current contract with Inter.

Accordingly, the French champions will have to move on to another target if they are to reinforce their defense as they plan to.

PSG may not have to look far for their next target, however.

The Parisians are set to turn their attention not just within Serie A, but within the city of Milan.

Milan defender Kalulu recently signed a contract extension until the end of June 2027 with the Rossoneri, but PSG are keen and ready to try and swoop for him.