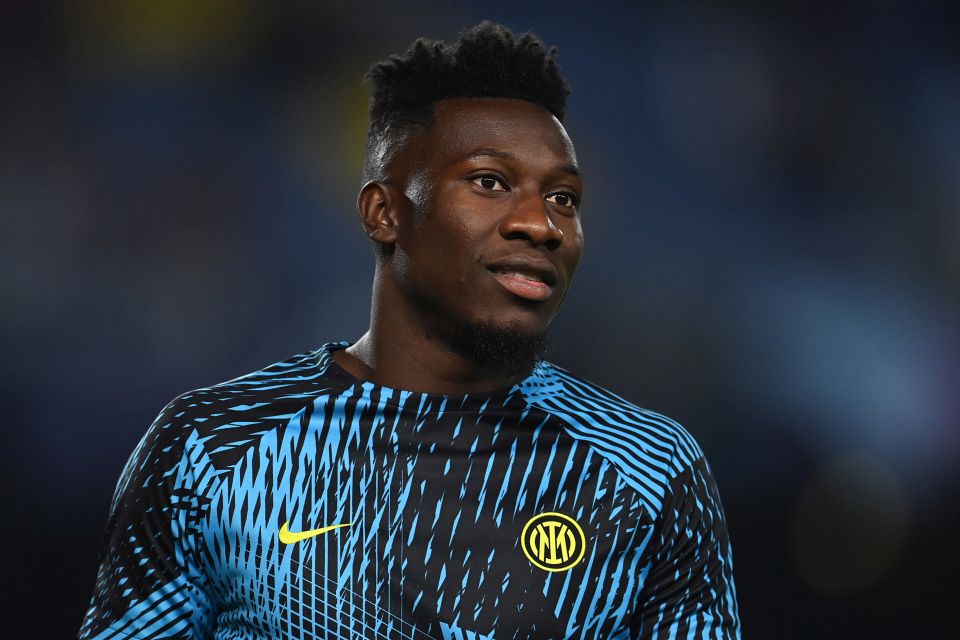 Inter goalkeeper Andre Onana has revealed that his journey with the club first began two years ago, despite only signing for the Nerazzurri this summer.

The Cameroon international made the move to the Stadio Giuseppe Meazza in July after his contract with Dutch champions Ajax expired, and he has established himself as first choice ahead of club captain Samir Handanovic.

In an interview published in today’s Sportsweek magazine, the 26-year-old revealed how long Inter and sporting director Piero Ausilio had been tracking him, and that he had always been determined to make the move to the Biscione from Ajax after initial talks had begun.

“I was at Ajax and a couple of years ago Piero Ausilio approached my agent for the first time. He tells him things as they are, bluntly, and I like that,” Onana claimed.

“From the first minute, even before the negotiations had properly started, I felt the Nerazzurri on me. I began to see myself as an Inter goalkeeper more and more every day.”

The former Barcelona academy goalkeeper also spoke about how much he was enjoying life at Inter, whilst claiming that it was impossible to turn the Nerazzurri down after they had made their interest in him clear.

“When a club like this thinks of you, how can you say no?

“You are flattered and happy about it, and now here I am in a magnificent city, with an incredible fan base that is starting to love me,” he concluded.

Onana has made 13 appearances for Inter in all competitions this season, including all six of their Champions League group stage games.