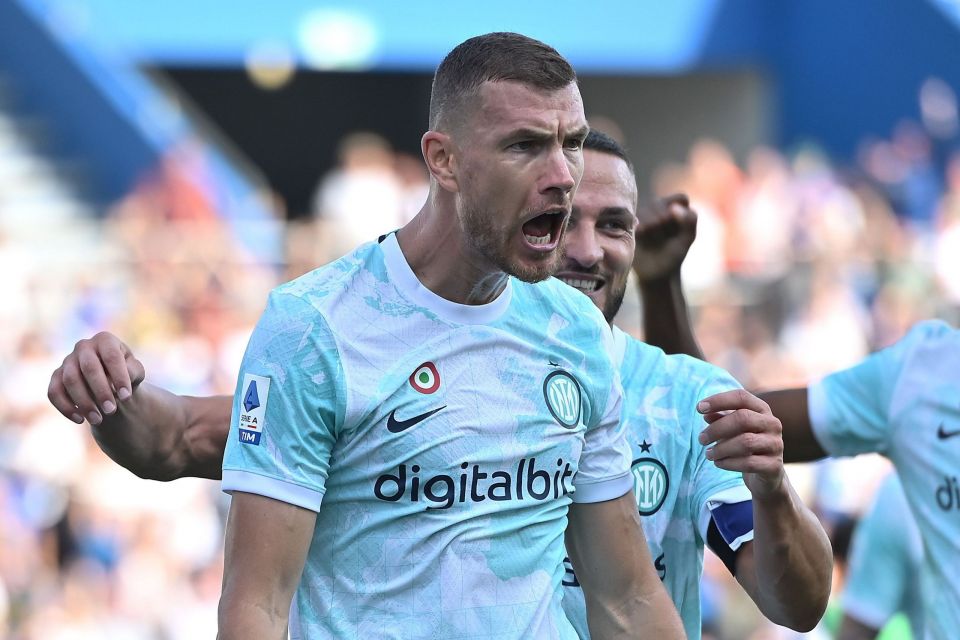 Sassuolo have gained a reputation as one of Inter’s bogey teams, particularly at the Mapei Stadium.

Accordingly, the Nerazzurri will have felt no small amount of apprehension when they travelled to Emilia-Romagna to face the Neroverdi in Serie A this October.

However, two goals from striker Edin Dzeko were enough to give Inter the 2-1 win, to keep a positive October on track.