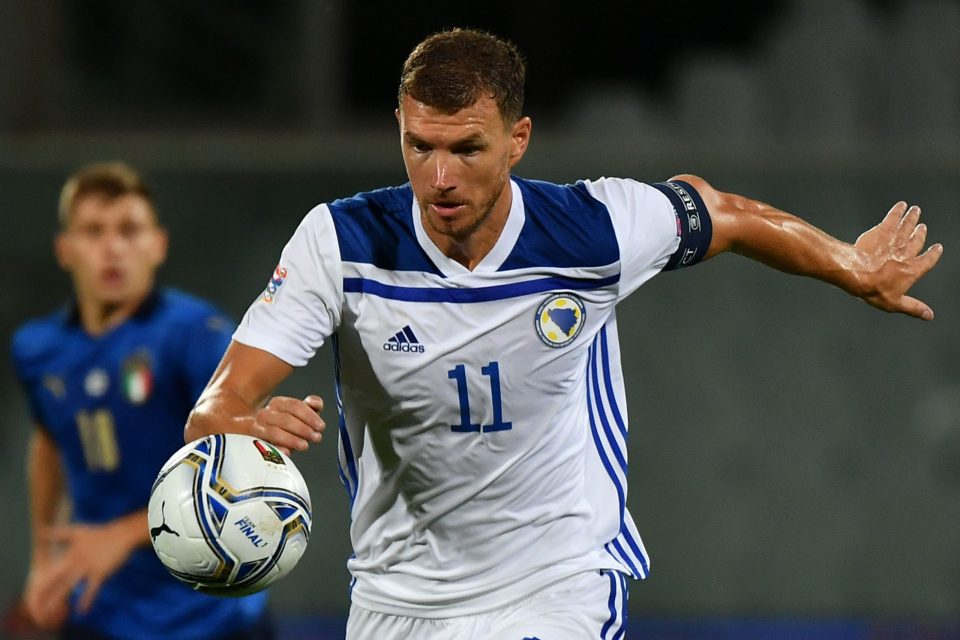 Inter striker Edin Dzeko is celebrating the Official Statehood Day of his country Bosnia and Herzgovina.

The 36-year-old was born when the country was still part of the former Yugoslavia, but has embraced the new nation wholeheartedly.

The Nerazzurri striker is the Bosnian national team’s captain and all-time record appearance-maker and goalscorer.