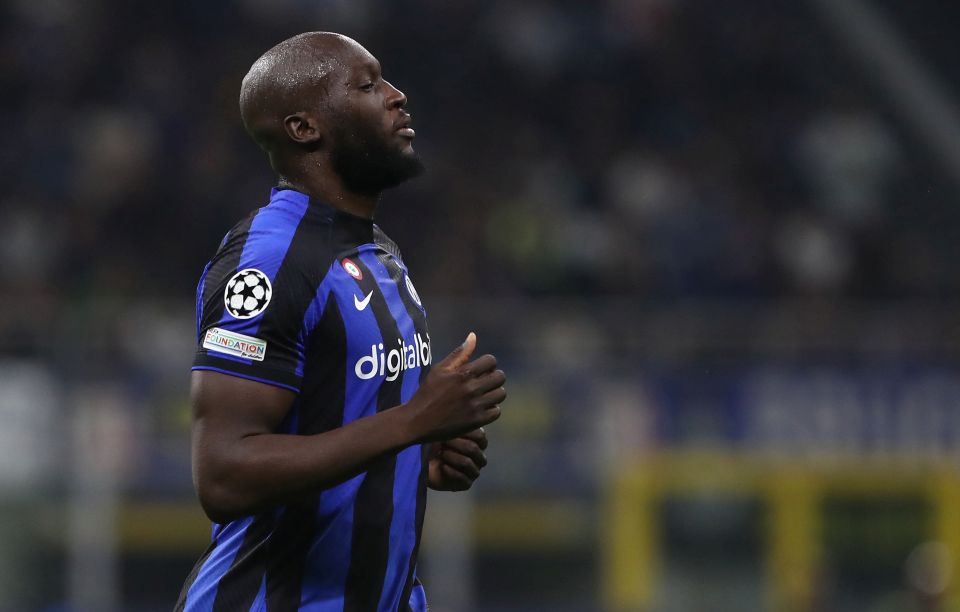 Inter striker Romelu Lukaku has made progress in his comeback from injury and is expected to be named in Belgium’s squad to face Morocco in the World Cup tomorrow.

As reported in today’s newspaper edition of La Gazzetta dello Sport, the Nerazzurri loanee is ready to be involved again after missing Belgium’s opening game in Group F, a 1-0 win over Canada on Wednesday.

Lukaku has suffered an injury-hit season since returning to Inter from Chelsea on loan in the summer, with his campaign hampered by a hamstring injury in August.

It ruled him out until late October, and despite making a goalscoring return against Viktoria Plzen in the Champions League and featuring against Sampdoria, the striker suffered a relapse and his involvement in the World Cup was cast into doubt.

However, Belgium coach Roberto Martinez confirmed that he would be selected amongst his substitutes and Lukaku has recovered ahead of schedule, with previous estimates suggesting he would not be available until Belgium’s final match against Croatia on Thursday.