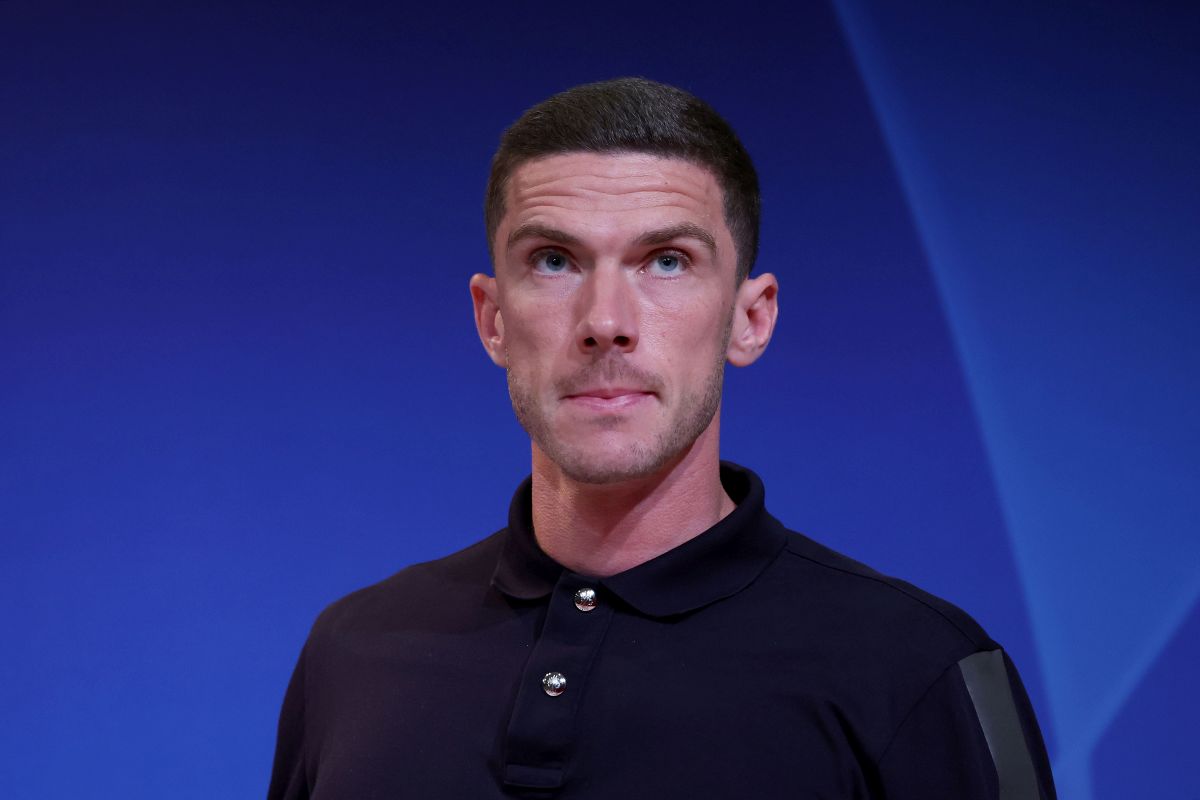 Inter are ready to make an approach for Fulham left-back Anthonee Robinson as a replacement for Robin Gosens.

According to The Sun, the Nerazzurri have sounded out the USA international and are considering submitting an offer in the January transfer window, using funds that they hope to raise by offloading the out of favour Gosens.

Newly-promoted Premier League club Fulham are expected to demand £15-20 million for the 25-year-old and Inter would be willing to meet this price to land Robinson.

The former Everton academy player is thought to be open to a move to Serie A, after coming close to joining AC Milan from Wigan Athletic in January 2020 before the transfer collapsed due to a failed medical.

Robinson joined Fulham from the Latics in the summer of that year and has made 83 appearances for the London club, scoring three times.

Born in England, Robinson is a US international and has impressed at the World Cup, prompting Inter to consider an approach for him.