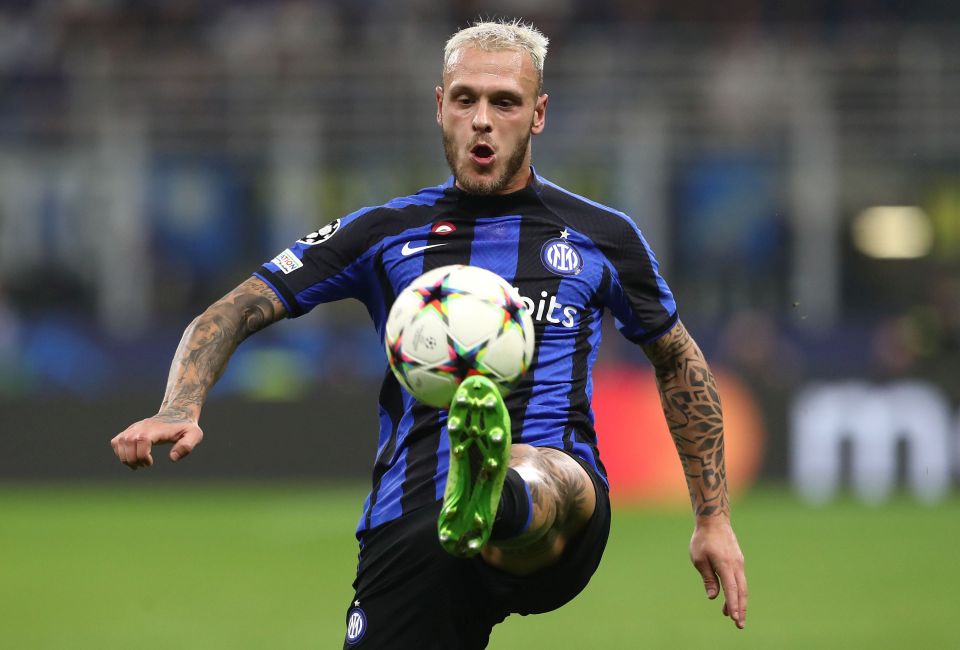 Inter do not consider Empoli wingback Fabiano Parisi to be a major target at the moment because he is too stylistically similar to existing wingback Federico Dimarco.

This according to Italian news outlet FCInterNews, who report that the Nerazzurri’s priority is to sign a player with a more different profile from Dimarco in order to give coach Simone Inzaghi more tactical variety to select from on the left flank.

Inter could move for a left-wingback soon, given that Robin Gosens’s future at the club looks very much uncertain.

If the German were to be on his way, possibly as early as the January transfer window, then the Nerazzurri would look to sign a left-sided player who has a distinct style of play from current first-choice option Dimarco.

The aim would not be to simply sign a like-for-like backup to the 25-year-old, but to bring in a player who would add a different sort of option on the left flank.

Parisi is a player who the Nerazzurri have been tracking for some time, but his similarity to Gosens means that he is not a priority.