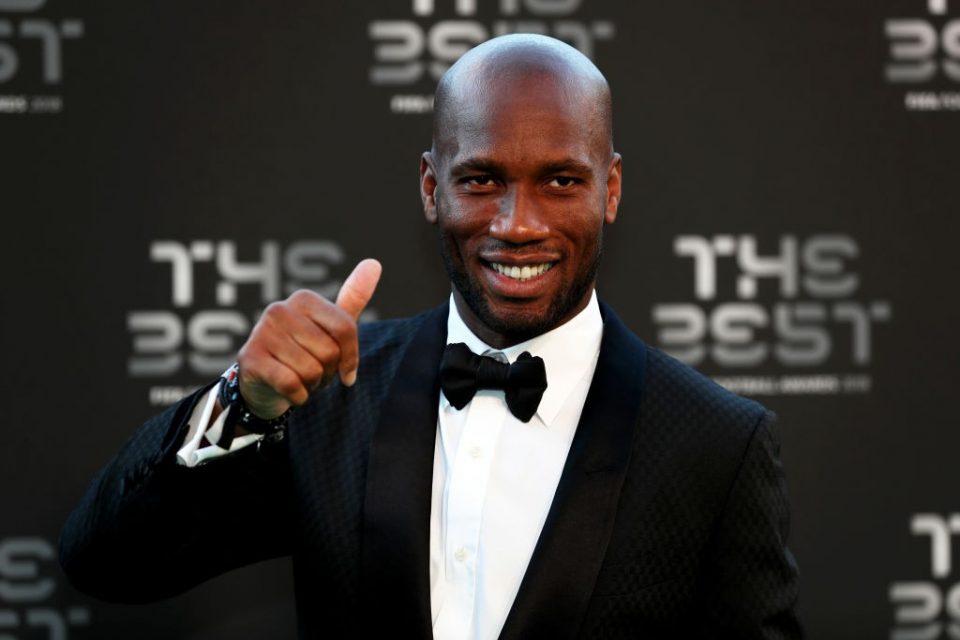 Speaking to Belgian broadcaster RTBF, via FCInterNews, Drogba highlighted the special nature of Lukaku and the fact that replicating his contribution is next to impossible.

Inter have had to cope without Lukaku for the majority of the season so far due to injury.

The Nerazzurri’s attack has been carried by the likes of Edin Dzeko and Lautaro Martinez in particular, and whilst the pair have certainly delivered goals when needed, the sense is that the team don’t quite carry the threat they do with Lukaku in the team.

For the Belgian national team it has been a similar story.

Lukaku made a short cameo appearance from the bench in the Red Devils’ loss to Morocco over the weekend, but for the most part they have had to rely on the 29-year-old’s deputy Michy Batshuayi.

“This is where we realize that Romelu Lukaku is an essential part of this team,” Drogba analuzed.

“Without one of your leaders, it’s not the same.”

“Michy Batshuayi did his job in the first match against Canada, but Romelu is still Romelu.”