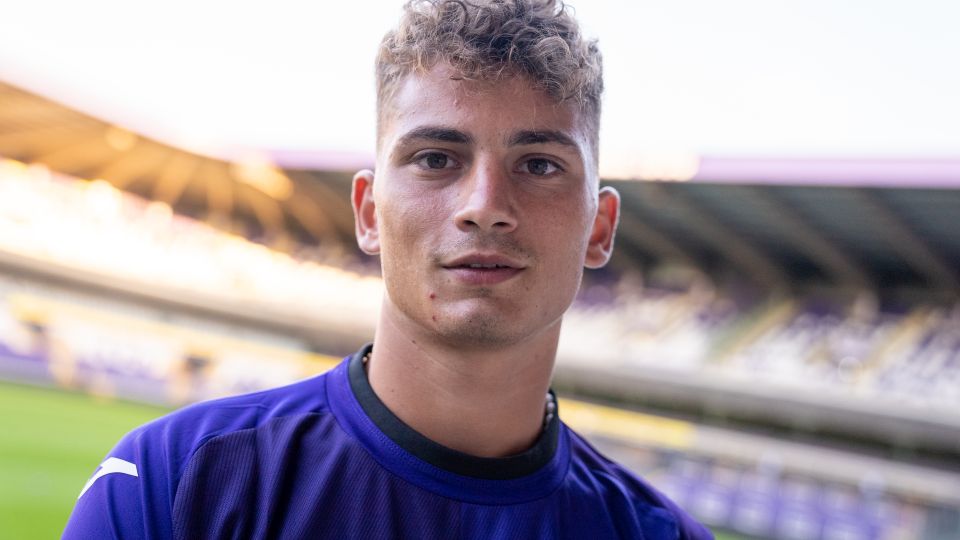 A number of Serie A clubs have enquired about the availability of Inter striker Sebastiano Esposito on loan for the rest of the season.

This according to Italian news outlet FCInterNews, who report that all of Empoli, Hellas Verona, Sampdoria, Salernitana, and Lecce have asked for information about Esposito for the January transfer window.

Inter are looking for a new solution for Esposito after his loan spell with Anderlecht in Belgium ended prematurely.

A return to Italy looks likely, with a number of top flight clubs apparently interested.

In the cases of the interested clubs, a move for Esposito would likely be conditioned by offloading a forward already in their squad.

Meanwhile, Serie B club Reggina have also asked Inter for information about Esposito.