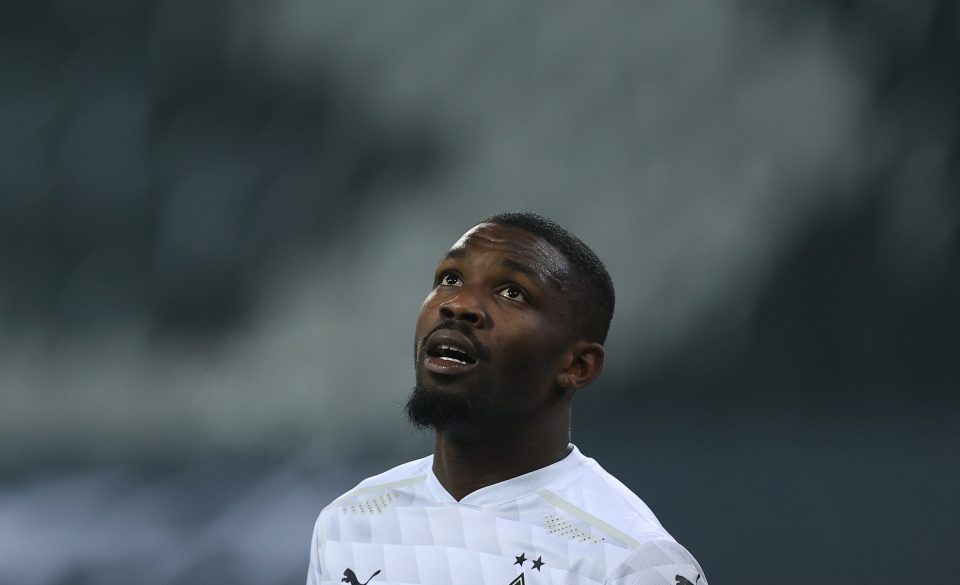 Inter have made their offer to Borussia Monchengladbach striker Marcus Thuram to try and sign him as early as the January transfer window.

This according to today’s print edition of Milan-based newspaper Gazzetta dello Sport, via FCInter1908, who report that Nerazzurri Sporting Director Piero Ausilio has already spoken with the 25-year-old’s representatives in Qatar to make the offer.

Inter are very keen to sign Thuram, whether it is on a free transfer next summer or for a fee in January.

Beating the competition for the Frenchman’s signature will not be easy, but he has always been on their radar and is now their priority target to reinforce the attack.

Inter have tried to do their work early to secure an agreement with Thuram early, hoping to either agree a deal for the summer in January, or sign him outright during the January window.

The Nerazzurri could take a similar approach to how they signed Christian Eriksen from Tottenham Hotspur in January of 2020.