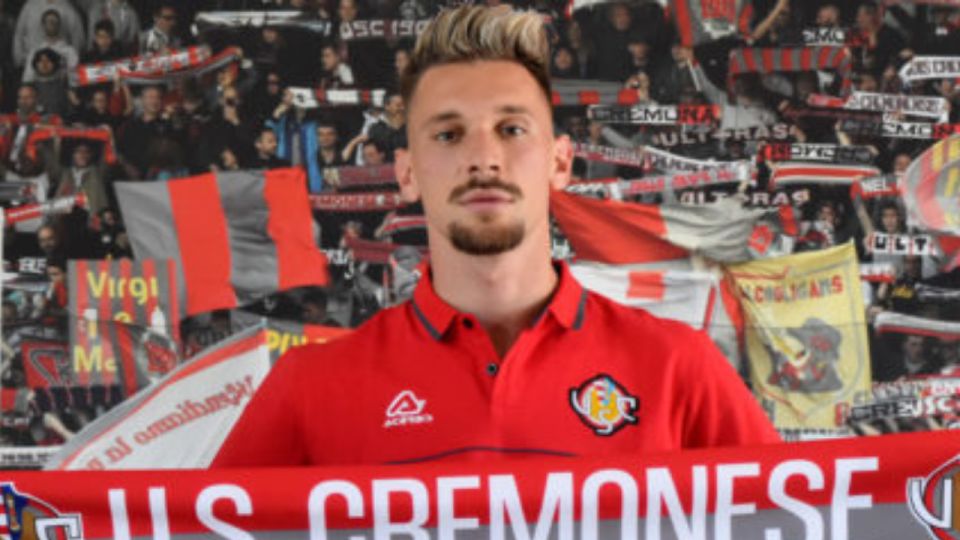 Ligue 2 side Saint-Etienne are interested in loaning in Inter goalkeeper Andrei Radu during the January transfer window.

This according to Romanian news outlet ProSport, via FCInterNews, who report that the 25-year-old is on the French side’s radar and that they have asked for information regarding loaning him for the remainder of the current season.

Radu’s time on loan with Cremonese looks to have come to an end.

The Romanian put in a string of good performances early on in the campaign, but an injury meant that he dropped out of the lineup for Atalanta-owned Marco Carnesecchi.

Carnesecchi has since held down his place in the starting eleven, meaning that Radu will seek a new club on loan for the rest of the season.

The priority for the 25-year-old will be ensuring regular playing time.

According to ProSport, Saint-Etienne have contacted Radu’s agent Oscar Damiani regarding the possibility of signing him during the January window for the rest of the season.