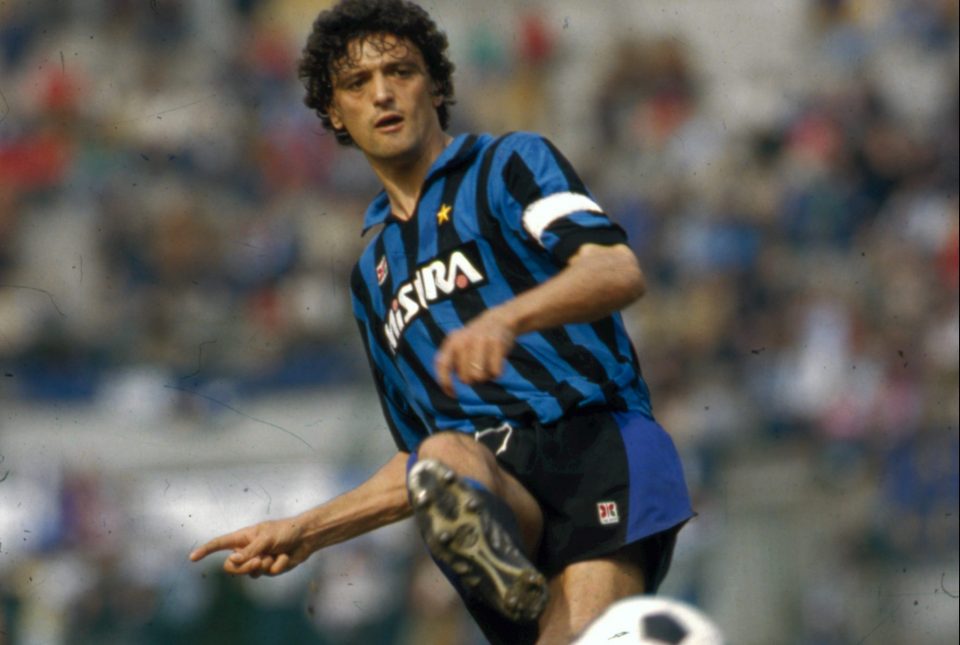 The former striker spent eleven seasons wearing a Nerazzurri shirt between 1977 and 1988, making a total of 466 appearances across all competitions for the club and scoring 209 goals in the process.