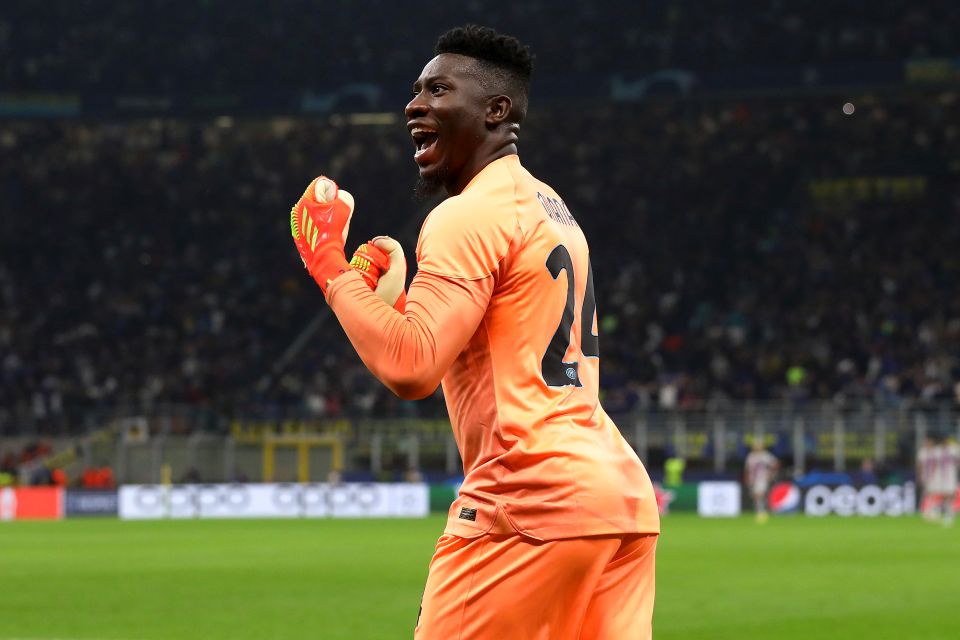 Barcelona could turn their attention to Inter goalkeeper Andre Onana as a replacement for Marc-Andre Ter Stegen if the German is to be sold.

This according to today’s print edition of Turin-based newspaper Tuttosport, via FCInterNews, who report that the Cameroonian would be one of the Blaugranas’ main targets in the event that they decide to sell Ter Stegen for financial reasons.

There is some transfer interest in first-choice Barcelona keeper Ter Stegen, and the former Borussia Monchengladbach player would be one of the names who the Catalan giants would be considering cashing in on in order to stabilize their financial situation.

A like-for-like replacement with a similar stylistic profile to the German would then be on the agenda for the La Liga team to target.

Onana has already come through Barcelona’s academy, and is certainly a goalkeeper known to be proficient in possession, and could be one of their main targets if Ter Stegen leaves.