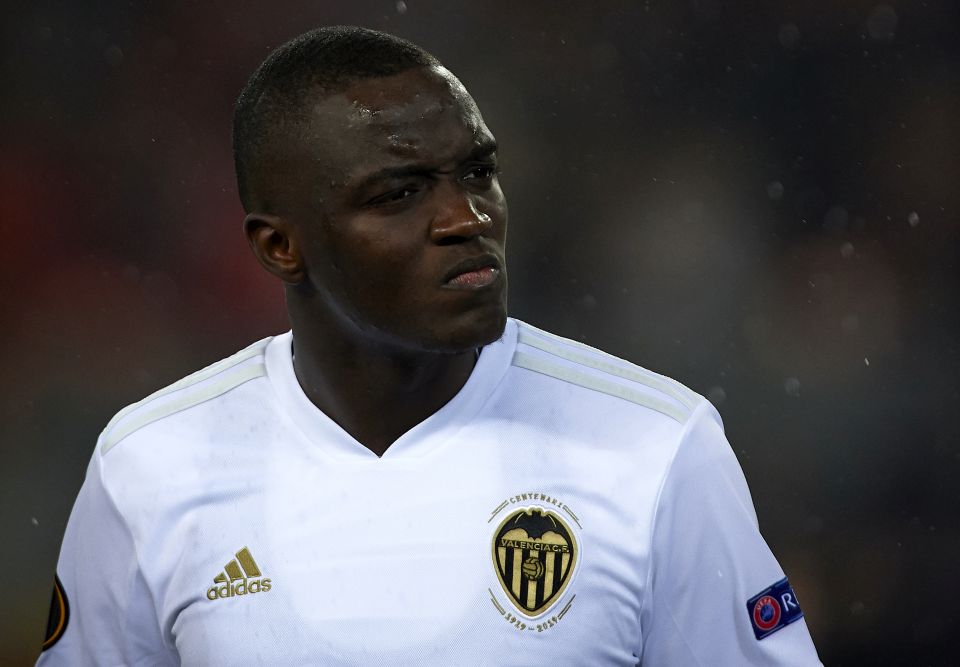 Inter have lined up Valencia defender Mouctar Diakhaby as a possible replacement in the event they’re unable to agree a contract extension with defender Milan Skriniar.

This according to Italian broadcaster SportMediaset, who report that the 25-year-old is on the Nerazzurri’s list to potentially reinforce the defense in the event that they do not agree a new deal with Skriniar.

Diakhaby’s current contract with Valencia is set to run out at the end of June 2023.

The Guinean international has therefore been a player who the Nerazzurri have been monitoring as a possible transfer target to reinforce their backline.

In the meantime, Inter still have not agreed a new contract with Skriniar, and whilst there is not too much worry over the state of the negotiations, there is still work to be done regarding wages and add-ons before they can secure the Slovakian’s future.

Should the negotiations stall indefinitely and Skriniar not extend his contract, then the Nerazzurri will be in search of a new defensive signing to take Skriniar’s place.

If this is to be the case, then Diakhaby would be one of the names that the club would turn to to potentially take the 27-year-old’s place, according to Mediaset.