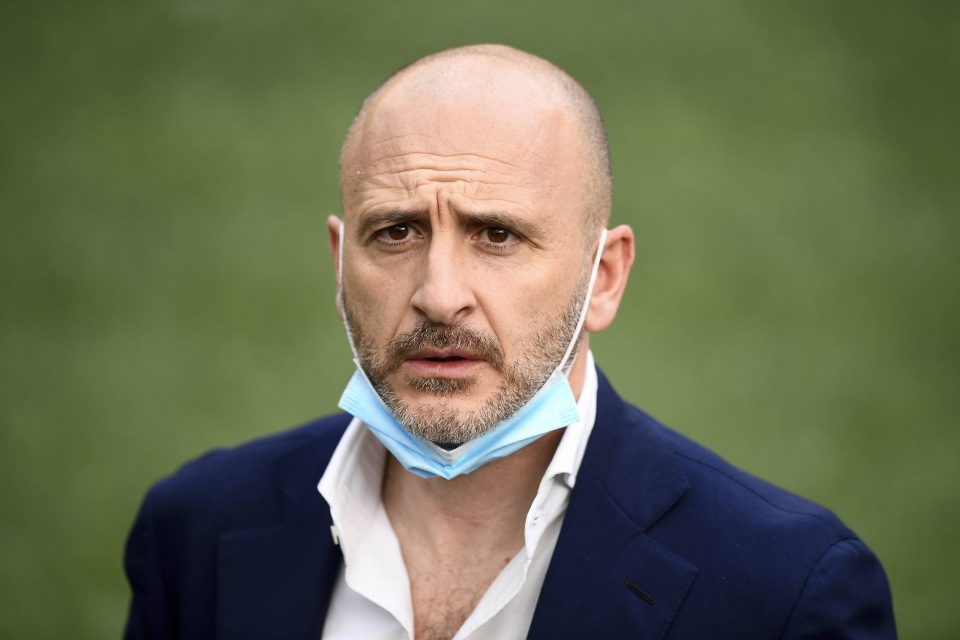 This according to Italian broadcaster Sky Sport Italia, who reported yesterday evening via FCInterNews that the 22-year-old is on the radar of the Bundesliga team, who are ready to make a serious effort to sign him.

Parisi has been impressing with his performances for Empoli since the Tuscans returned to Serie A at the beginning of last season.

The young wingback has marked himself out as a target for a number of clubs within Serie A, although it is not just from the Italian top flight that he has admirers.

The 22-year-old has been linked to the Nerazzurri as a possible target to reinforce their left flank in the event that former Atalanta wingback Robin Gosens departs, possibly as early as the January transfer window.

However, Inter could have to get ahead of the competition of Wolfsburg if they are to sign Parisi.