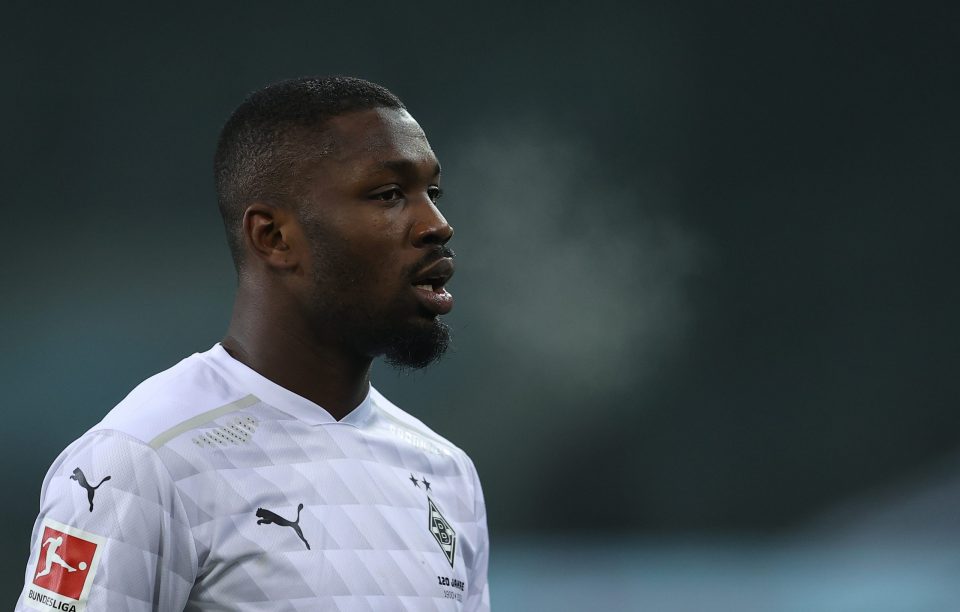 Inter Sporting Director Piero Ausilio has been informed by the representatives of Borussia Monchengladbach striker Marcus Thuram that the Frenchman intends on making his decision on his future next summer.

This according to Italian news outlet Calciomercato.com, who report that the Nerazzurri executive met with representatives of the 25-year-old in Doha, where he was told that the player is not going to make a decision on where he will go next summer as early as January.

Ausilio has been meeting with Thuram’s representatives in Qatar, with trying to secure an agreement with the player a priority for the Nerazzurri.

Inter are pushing to try and get an agreement done as soon as possible, but for his part the player is in no hurry.

Ausilio was told by Thuram’s agent that he will not enter into any agreements in January, and instead plans to see out the rest of his contract with Gladbach and then make a decision on where to go on a free transfer next summer.