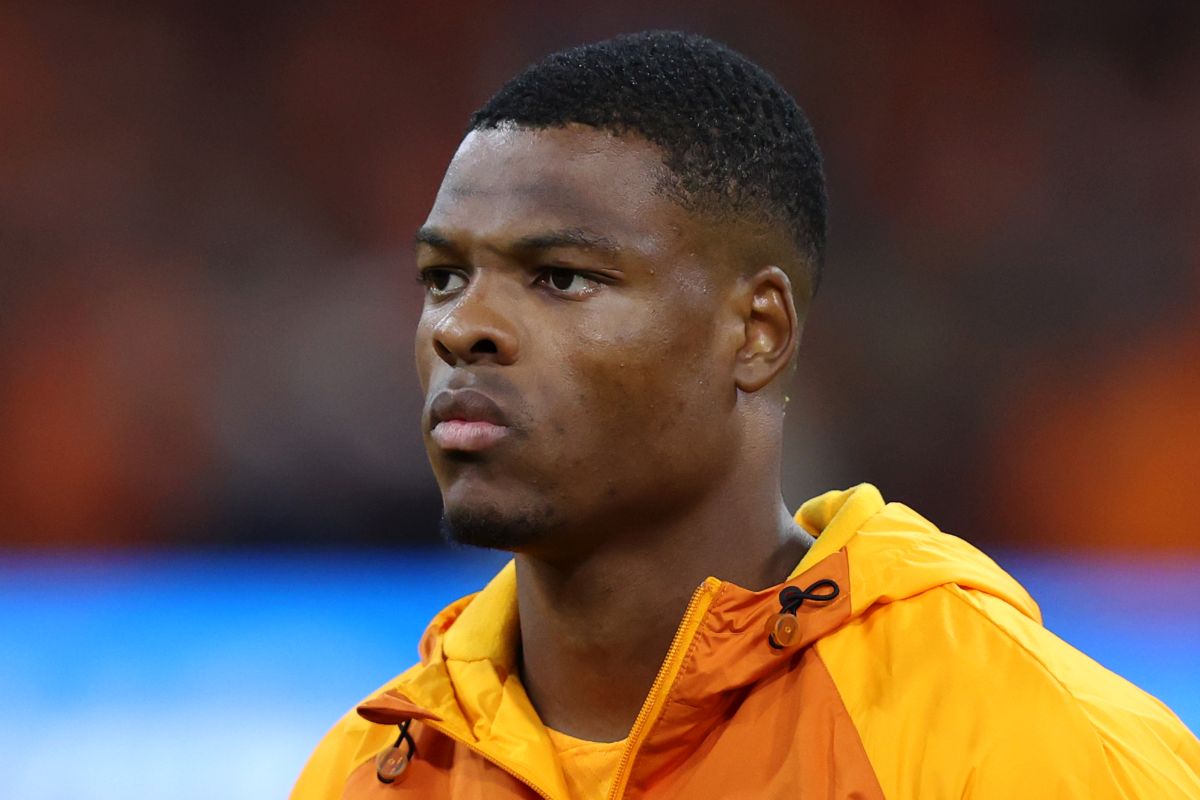 Inter wingback Denzel Dumfries has provided an update on the fitness of his club and international teammate Stefan de Vrij.

Speaking to the press, as reported by FCInterNews, the Dutchman explained that de Vrij trained separately from the rest of the Oranje squad yesterday, but that he is nevertheless fit and not carrying a serious injury.

De Vrij and Dumfries are both part of the Dutch national team that reached the round of sixteen at the FIFA World Cup in Qatar.

Dumfries started all three of the Oranje’s group stage matches against the likes of Senegal, Ecuador, and Qatar.

De Vrij, by contrast, has not yet appeared for the Netherlands as either a starter or as a substitute.

As far as the 30-year-old defender’s fitness, Dumfries, who plays together with him at both club level at Inter and at international level, answered a question regarding his fitness.

“Stefan is doing well,” he said.

“Yesterday he completed a training session separate from the rest of the group, but as far as I know he’s fully fit,” Dumfries added.