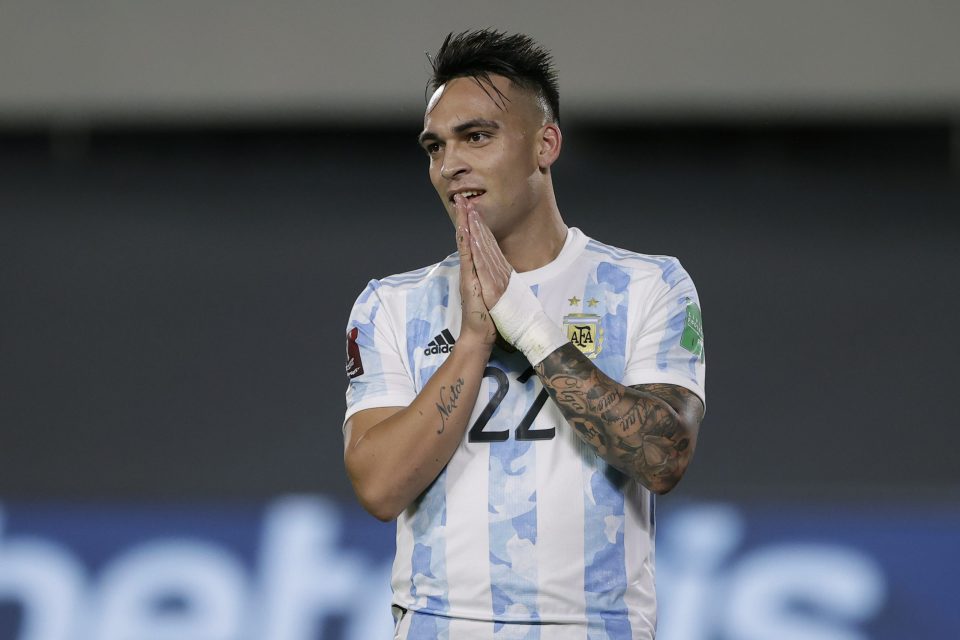 Inter striker Lautaro Martinez has come in for some criticism in Italian media for his misfiring performance in Argentina’s World Cup group stage win over Poland yesterday.

Today’s print edition of Milan-based newspaper Gazzetta dello Sport, via FCInterNews, described the 25-year-old’s display as “invisible” to complete what has been a very underwhelming group stage campaign in Qatar for the Inter striker.

Martinez had gone into the World Cup as Argentina’s starting centre-forward, although his two matches against Saudi Arabia and Mexico without a goal or assist had raised some doubts.

The Nerazzurri man was benched for Manchester City striker Julian Alvarez against Poland yesterday in a do-or-die fixture for the Albiceleste.

Alvarez scored an important goal, whilst Martinez was given the chance to do likewise from the bench.

The Inter striker passed up a golden chance in the second half, and on the whole, was nowhere near his best once again.