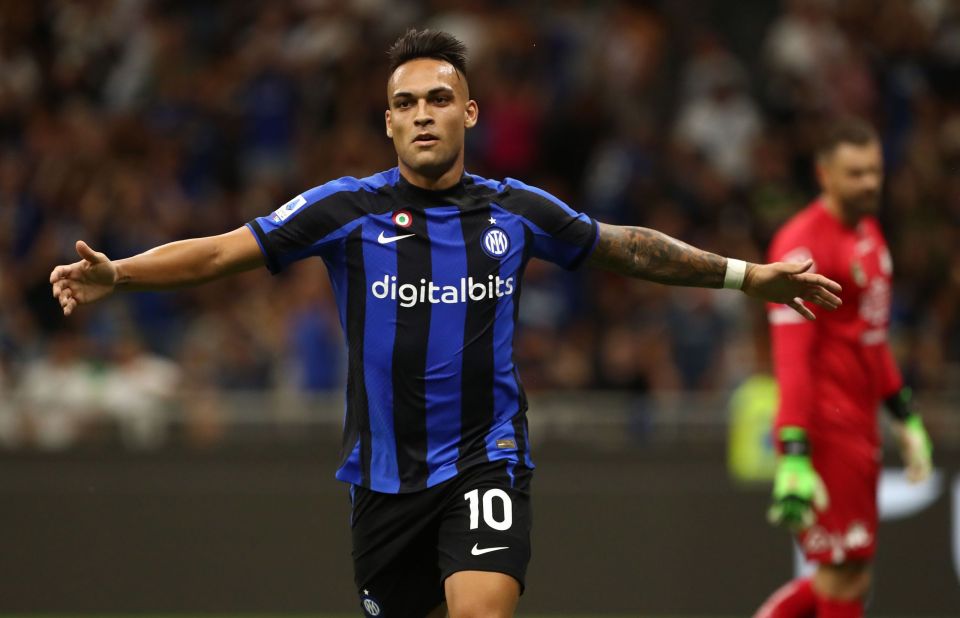 Inter striker Latuaro Martinez has not lost the trust of Argentine national team head coach Lionel Scaloni despite having been benched against Poland in the team’s third and final group stage match.

This according to today’s print edition of Milan-based newspaper Gazzetta dello Sport, via FCInterNews, who report that the Nerazzurri striker has not necessarily lost his place, as the coach has been rotating the entire squad so far in the tournament.

Martinez started on the bench in yesterday’s win over Poland, with Manchester United striker Julian Alvarez coming in for him.

Given that the 25-year-old had gone Argentina’s first two matches without scoring or assisting a goals, there were suggestions that he may no longer be the starting striker for the Albiceleste.

However, this is not necessarily the case.

Martinez’s exclusion from the starting eleven against Poland did make clear that Scaloni is planning on rotating based on form and using the entire squad that he has available to him rather than just sticking with a tried-and-true starting eleven in every match.

However, the Gazzetta notes that Tottenham Hotspur defender Cristian Romero also came back into the starting eleven for the match despite having been dropped against Mexico.

The same could happen with Martinez or with any player.

In essence, Scaloni’s plan is to use his entire squad based on which players he feel are best-positioned to make an impact in each match.

For Inter striker Martinez, this means that he may not expect to start every single match that the Albiceleste play from here on out, but at the same time, he will almost certainly play again at some point, possibly from the start.