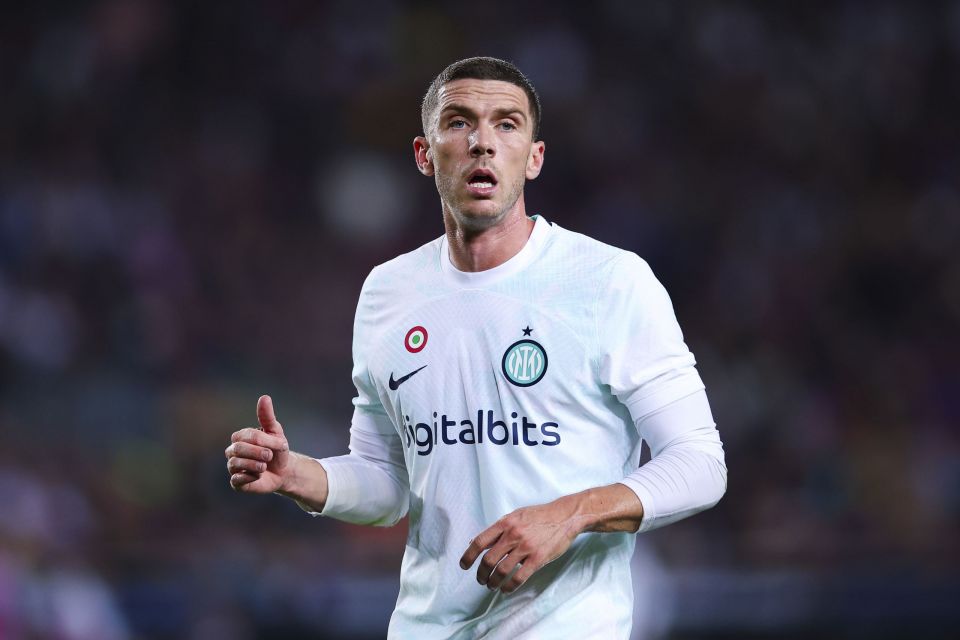 Schalke are keen to sign Inter wingback Robin Gosens on loan in the January transfer window, but Inter would prefer to sell him outright.

This according to today’s print edition of Milan-based newspaper Gazzetta dello Sport, via L’Interista, who report that the Nerazzurri’s desire to sell the 28-year-old on a permanent deal if he leaves during the January transfer window could be a stumbling block in any deal for him.

Schalke have already made clear their interest in signing Gosens for the remainder season, as the Bundesliga relegation-strugglers would be keen to bring him in to reinforce as they aim to stay in the top flight.

However, the Gelsenkirchen-based club would only be offering to sign the former Atalanta wingback on loan.

Inter, on the other hand, would like to offload the German permanently.

Accordingly, it is not clear whether Inter and Schalke would be able to come together and get a deal done for Gosens.