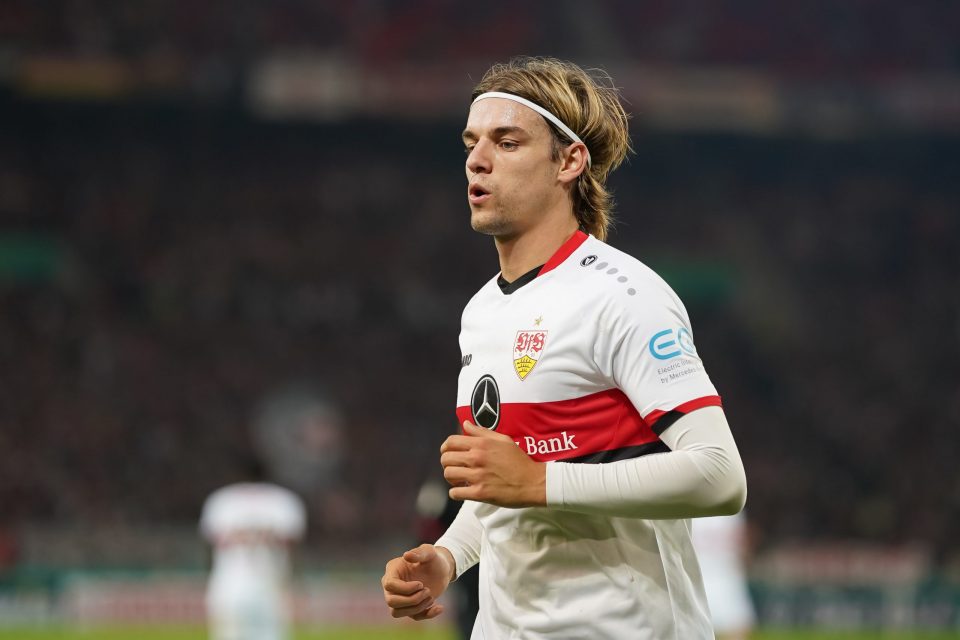 Atalanta have mate Inter-linked Stttugart wingback Borna Sosa a serious target in view of the possibility of Joakim Mahele leaving to joining Juventus during the January transfer window.

This according to Italian broadcaster SportMediaset, who reported today via L’Interista that La Dea would be ready to rival the Nerazzurri for the signature of the Croatian international in the event that Maehle were to be sold to the Bianconeri.

Inter have made Sosa would of their major targets to reinforce at left-wingback in the event that Robin Gosens is to be sold, possibly as early as the January transfer window.

The 24-year-old had already been linked with Inter as a like-for-like replacement for Gosens in the summer when the German had been linked with Bayer Leverkusen, and their interest in him has not disappeared.

However, Inter could face competition from Atalanta.

Juventus are keen on signing La Dea wingback Maehle, and in the event that the Dane is to be sold, then the Lombard club would be ready to move to sign Sosa.