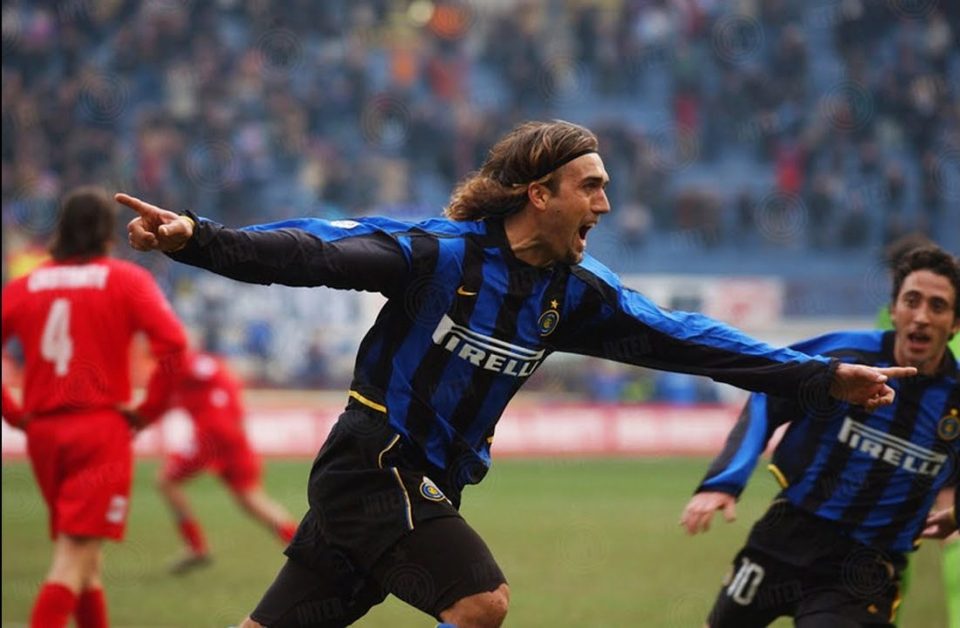 Legednary former Inter, Fiorentina, and Roma striker Gabriel Batistuta feels that Inter striker Lautaro Martinez was left out of the Argentina starting eleven for Wednesday’s group stage clash with Poland because he is more of a pure striker than a link-up player.

Speaking to Argentine broadcaster TyC Sports, via FCInterNews, the Argentine legend compared Martinez’s style of play to his own as a player and suggested that Albiceleste coach Lionel Scaloni preferred Manchester City’s Julian Alvarez for his overall play.

Martinez had started both of the Argentine national team’s opening two matches at the World Cup in Qatar, but then dropped to the bench for their third against Poland.

The 25-year-old’s place was taken by Alvarez, who looked to be a more effective option for linking up in central areas in front of the Poland defense, and for drifting wide.

Batistuta feels that this was a tactical choice made by Argentina coach Scaloni.

“Scaloni decided to start Julian because he links up better with Messi, Di Maria, and Mac Allister,” the former striker said, “he knows how to link up the game, move into the wide areas.”

“Scaloni was looking for these characteristics and found them in Julian.”

“Lautaro is more like me,” the former striker noted, “he just thinks about how to finish the moves that his teammates create.”

“Scaloni made this decision, I don’t think it went too badly,” Batistuta added, referring to the fact that Alvarez scored Argentina’s second goal in a 2-0 win.