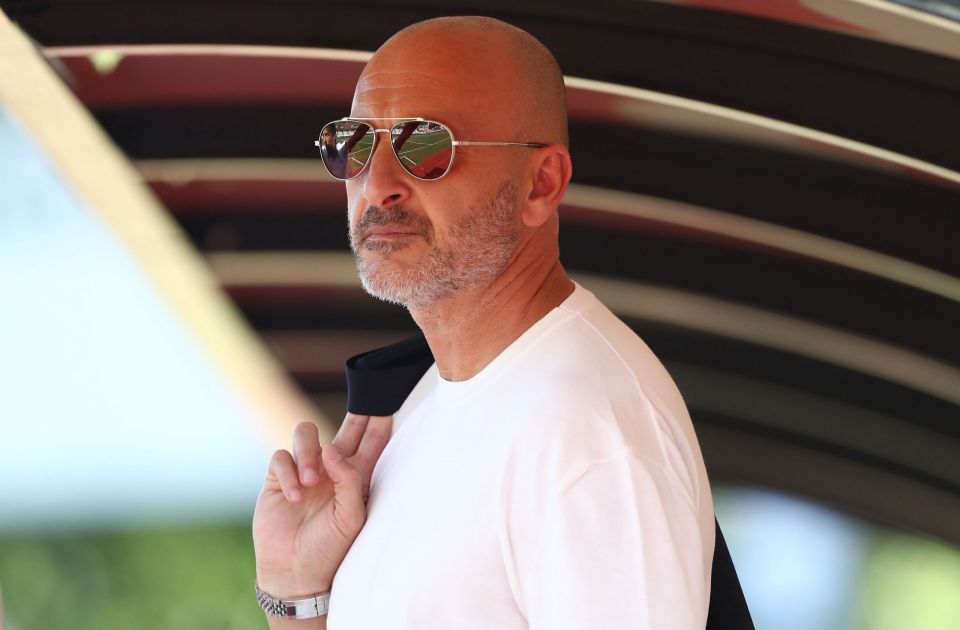 Inter Sporting Director Piero Ausilio has marked out Genk and Ecuador right-back Angelo Preciado as a possible target after being impressed by his performances at the World Cup in Qatar.

This according to today’s print edition of Rome-based newspaper Corriere dello Sport, via FCInterNews, who report that the 24-year-old is one of the main names that the Nerazzurri executive identified based on watching the group stage of the tournament in Qatar.

Preciado had an impressive group stage for Ecuador, particularly shining in the country’s group stage draw with the Netherlands.

A loss to Senegal in the country’s final group stage match meant that Ecuador narrowly missed out on the knockout rounds of the competition, but Ausilio was watching them in the group stage.

The Nerazzurri Sporting Director was on a mission to observe existing Inter players and transfer targets, but also to identify potential new targets.

Preciado, who joined Genk from Independiente del Valle in the summer of 2021, was one of the player who impressed Ausilio most, and is on the Nerazzurri’s radar should they look to sign a backup right-wingback.