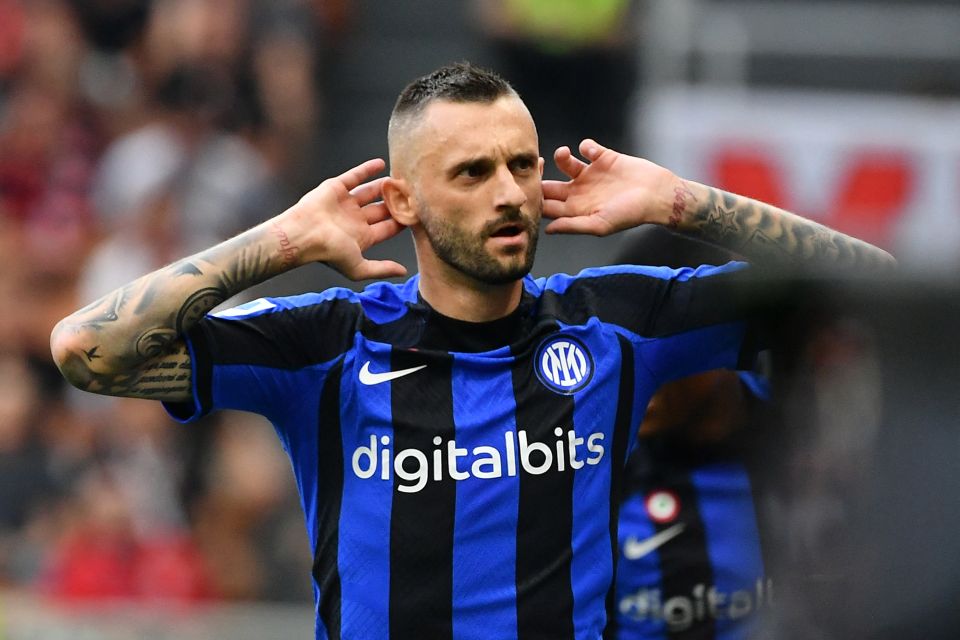 Inter will need some of the players who didn’t show their best over the first part of the season to take the step up in the second part if they’re to start catching up to Napoli in the Serie A title race.

This according to today’s print edition of Turin-based newspaper Tuttosport, via FCInterNews, who argue that Marcelo Brozovic, Romelu Lukaku, and Robin Gosens in particular will have to make an impact if the Nerazzurri are to have any hope of getting back in the hunt.

Brozovic missed much of the season after the September international break due to injury, and whilst Inter coped in his absence given the form of Hakan Calhanoglu in the regista role, the sense is that a fully fit Brozovic could add another gear to the team in midfield.

Meanwhile, Lukaku played even less than Brozovic, barely featuring due to injury, and whilst Edin Dzeko and Lautaro Martinez did their best to keep the attack running in his absence, the Belgian’s attacking threat was certainly missed.

Lastly, Gosens has yet to really show what he can do in an Inter shirt since joining in January of last season.

If the former Atalanta midfielder can find his best form, he would seriously challenge Federico Dimarco for a starting place, and give the team yet another dimension on the flanks.

In the case of all of Brozovic, Lukaku, and Gosens, Inter have managed to do without these key players on paper due to other players in their positions stepping up.

However, the form that the team showed without the trio at their best was hardly title-winning form, and so they will all be needed if another level is to be found to catch Napoli.