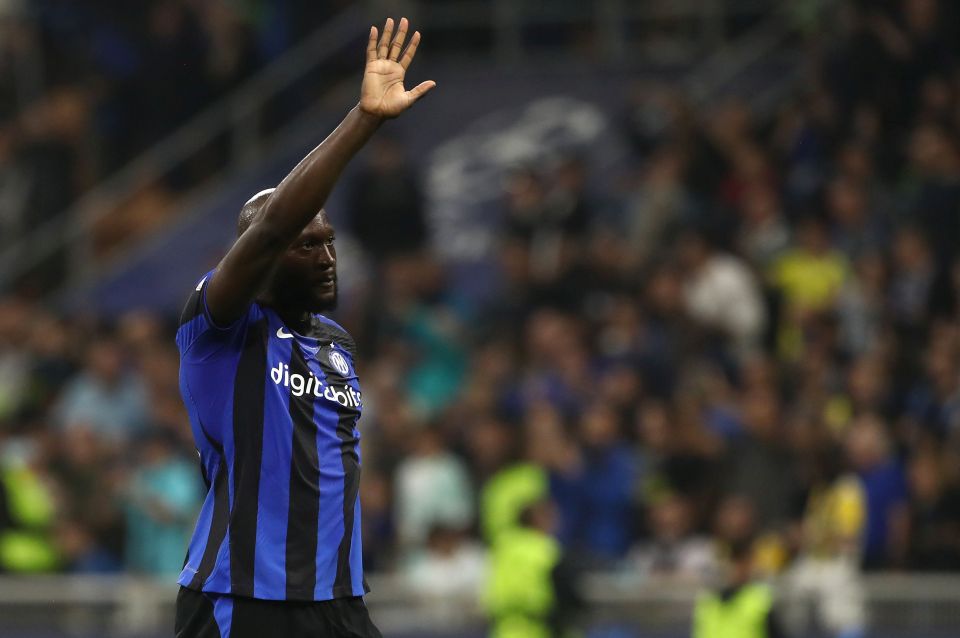 Reporting live on air yesterday evening, as reported by FCInterNews, Di Marzio also noted that the Nerazzurri could try to use the fact that the 29-year-old has been dealing with persistent injury struggles to lower the terms on an extension of his loan deal.

Lukaku has been at Inter on a paid loan deal from Chelsea since the summer.

The Belgian has hardly played due to injury so far, which has cast some doubt around his future.

However, according to Di Marzio, there is still little doubt that the striker will remain at Inter next summer as well, and possibly beyond that on a permanent basis.

The one possible effect of Lukaku’s injury problems on negotiations, according to Di Marzio, is that Inter could look for a discount on another paid loan deal.

“Romelu Lukaku will remain at Inter on loan, with the same structure as the deal made last summer,” he reported.

Di Marzio continued that “I think the Nerazzurri will try and leverage the injury struggles of the last year in talks with Chelsea, to try and lower the terms on an extension.”

“If they’re successful, then we’ll talk about the possibility of redeeming his loan in the summer of 2024.”

Di Marzio also added that “Lukaku would be happy to play for Inter for another season.”