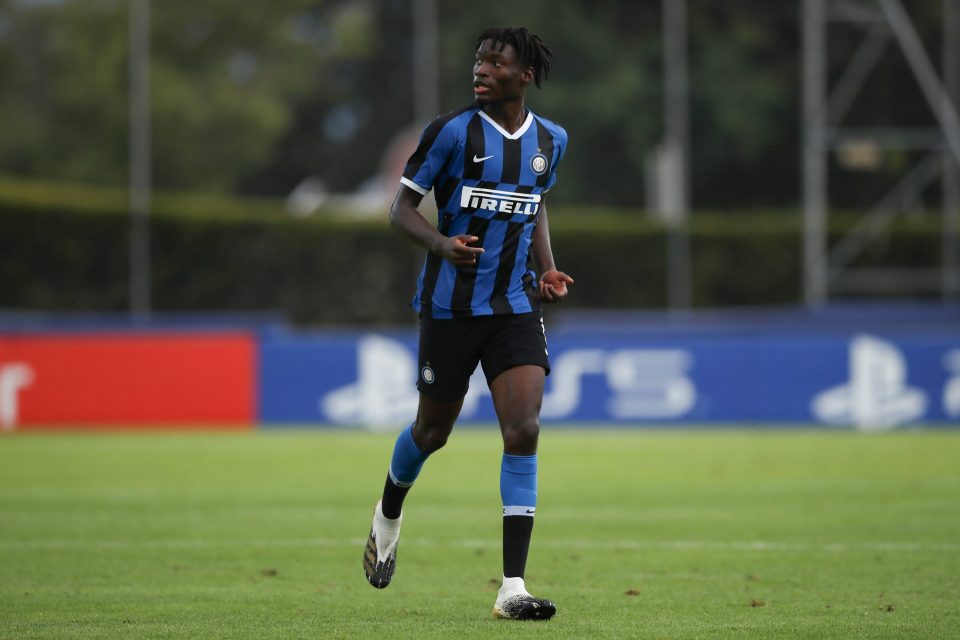 Inter could decide to sell midfielder Lucien Agoume next summer rather than loaning him out yet again.

This according to today’s print edition of Turin-based newspaper Tuttosport, via FCInter1908, who report that the Nerazzurri could decide to cash in on the Frenchman as they look to bring revenues in on the transfer market.

Agoume is currently on loan with Troyes in Ligue 1, where the young Frenchman has unfortunately had his impact significantly limited by an injury.

However, the 21-year-old is on track to return during the second part of the campaign, and could once again enjoy a solid loan spell as he did last time around with Brest.

Agoume’s current contract with Inter is set to run out at the end of June 2025, so the club do not have an imminent decision to make regarding his future but must do so eventually.

According to Tuttosport, the Frenchman could be one of the players who the Nerazzurri would be ready to sell next summer in order to bring in a fee.