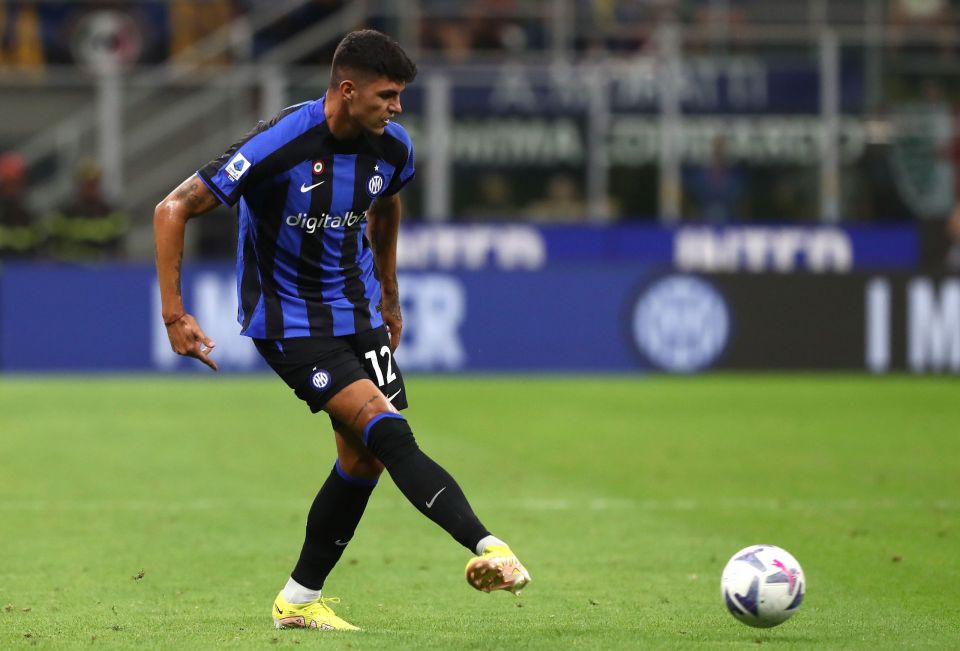 Inter could make Cagliari an offer including a young player plus cash to try and sign wingback Raoul Bellanova for a lower fee next summer.

This according to today’s print edition of Turin-based newspaper Tuttosport, via FCInterNews, who report that the Nerazzurri are starting to seriously consider a permanent move for the 22-year-old, and strategizing how they would sign him.

Bellanova had a very limited role in Inter’s team over the first half of the season.

However, over the last weeks going into the World Cup, the Cagliari-owned wingback has looked to have earned greater trust from coach Simone Inzaghi, making his first start in a Champions League clash with Bayern Munich and also featuring more from the bench.

If Bellanova continues to grow into the team over the second part of the season, the Nerazzurri would likely be inclined to sign him permanently.

In this event, Inter could offer a young player to the Rossoblu in order to lower the price tag on a permanent transfer.