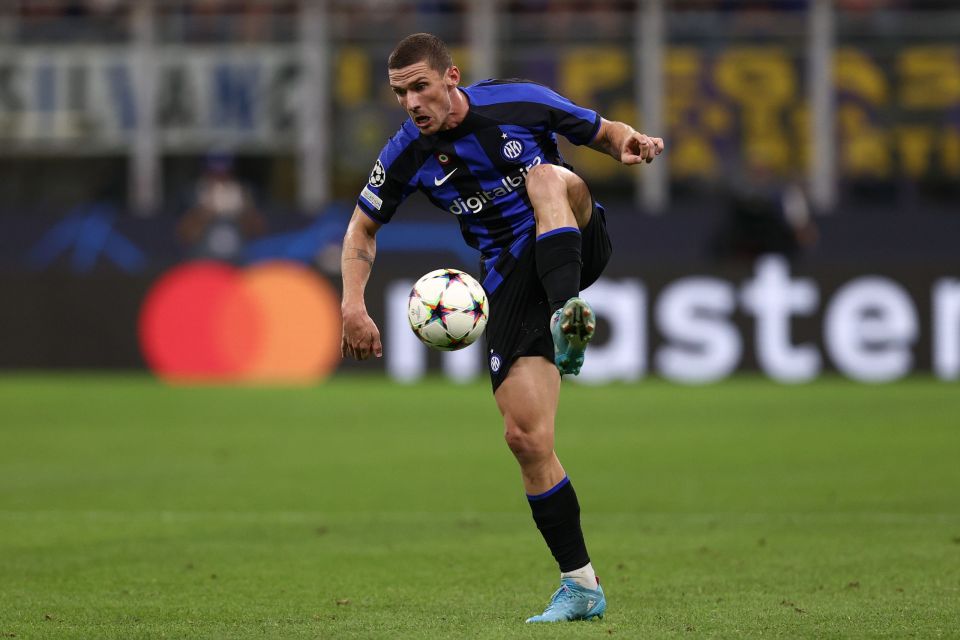 Inter want a fee of at least €25 million for wingback Robin Gosens if they are to sell the German.

This according to Italian news outlet Quotidiano Sportivo, via L’Interista, who report that the Nerazzurri are hoping that they can bring in a large enough fee for the former Atalanta wingback that they can avoid having to sell one of their biggest name players.

Gosens could depart Inter, possibly even as early as the upcoming January transfer window, with the 28-year-old’s lack of playing time this season meaning that he could seek a new challenge.

The Nerazzurri would be willing to listen to offers for Gosens, although it will remain to be seen if any arrive that would be in the region of what they are asking for, which would be roughly equivalent to what they paid to Atalanta to sign him in January of this year.

Inter’s hope is that they can move the German on for a large enough fee that they would avoid having to sell one of the key players from their starting eleven in order to meet financial targets.