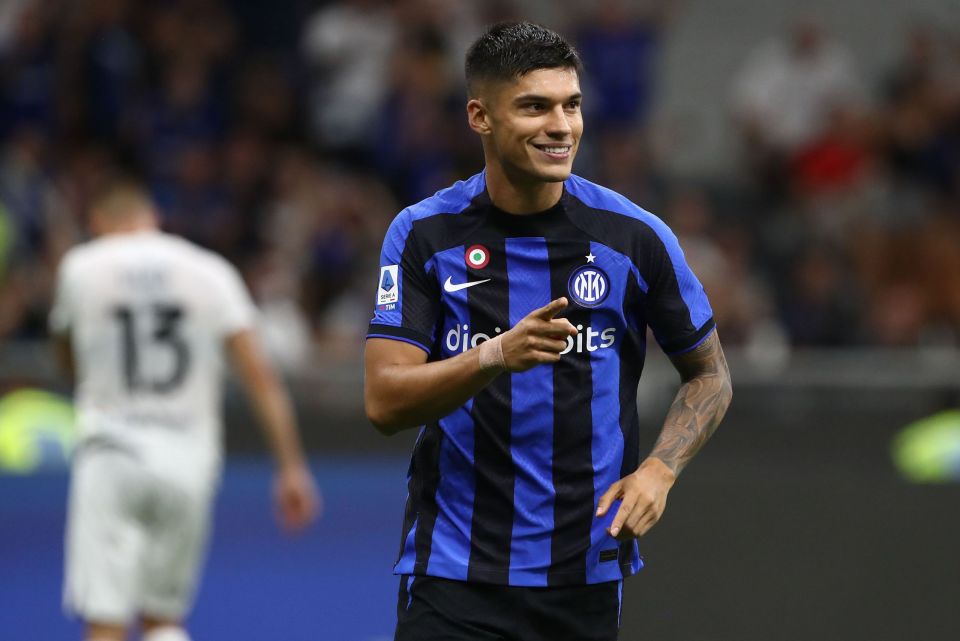 Forward Joaquin Correa and goalkeeper Andre Onana are likely to re-join Inter’s squad for training when the team returns from their retreat in Malta.

This according to today’s print edition of Milan-based newspaper Gazzetta dello Sport, via FCInterNews, who report that the duo will not be part of the training retreat but should be back immediately afterwards.

The Inter players still at the World Cup in Qatar with their national teams will obviously not be part of training whilst engaged at the international tournament, namely Lautaro Martinez, Marcelo Brozovic, Denzel Dumfries, and Stefan de Vrij.

However, all others are expected back in training today, with a couple of exceptions.

Forward Joaquin Correa missed out on the World Cup with Argentina due to an Achilles tendon problem, and will also be left out of Inter’s training retreat, though he should return soon after.

Meanwhile, goalkeeper Onana dropped out of Cameroon’s squad unexpectedly, and is currently on vacation but will return to the squad after the retreat in Malta.