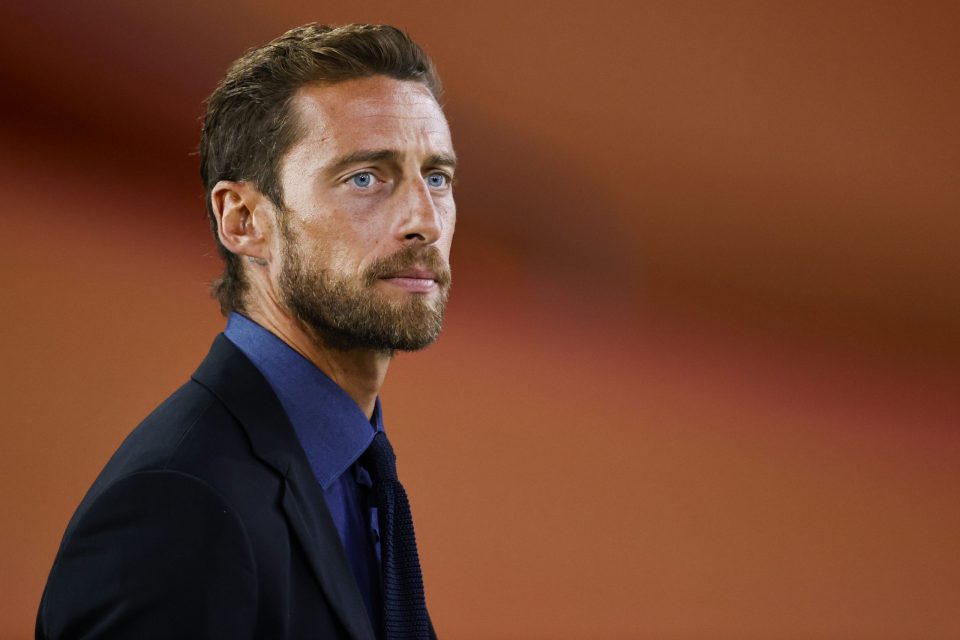 Lukaku came on at halftime for Belgium in a match that was essentially do-or-die against Croatia.

The Red Devils needed a win in order to progress to the knockout rounds of the World Cup, but were only able to take a point from a goalless draw.

That inability to score was especially notable in the second half, when Nerazzurri striker Lukaku had a handful of good opportunities which he passed up.

Former Bianconeri midfielder Marchisio gave his thoughts on where the problems currently lie for Lukaku.

“Physically he’s in a difficult period, and then mentally matches like this stay with you for a while,” the former midfielder suggested.

“He had numerous opportunities and wasn’t able to take advantage of any of them,” he continued, “you certainly pay for moments like those.”