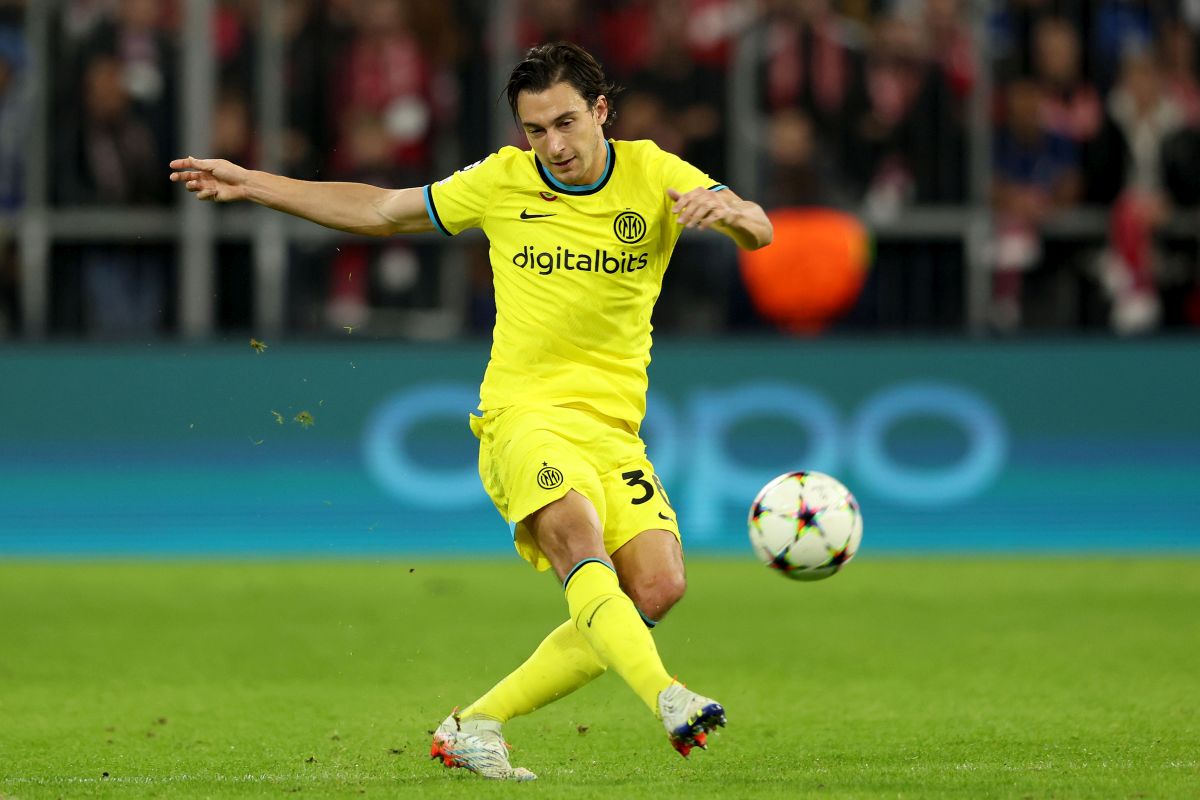 Inter wingback Matteo Darmian’s physical condition is being evaluated ahead of the team’s training retreat in Malta next week.

This according to Italian broadcaster Sky Sport Italia, via FCInter1908, who report that the 33-year-old is undergoing medical tests which will determine whether or not he will be able to travel with the squad to Malta or will stay behind recovering in Milan.

Inter are set to travel to Malta on Sunday afternoon where they will stay for around a week for a training camp.

Those players currently engaged at the World Cup will of course not be involved, whilst Joaquin Correa is recovering from a minor injury and Andre Onana is currently on vacation.

Darmian has been recovering from an injury which ruled him out of the last few matches before the World Cup.

The former Manchester United, Torino, and Parma wingback’s condition is being assessed to see whether he will be able to be part of the retreat in Malta.