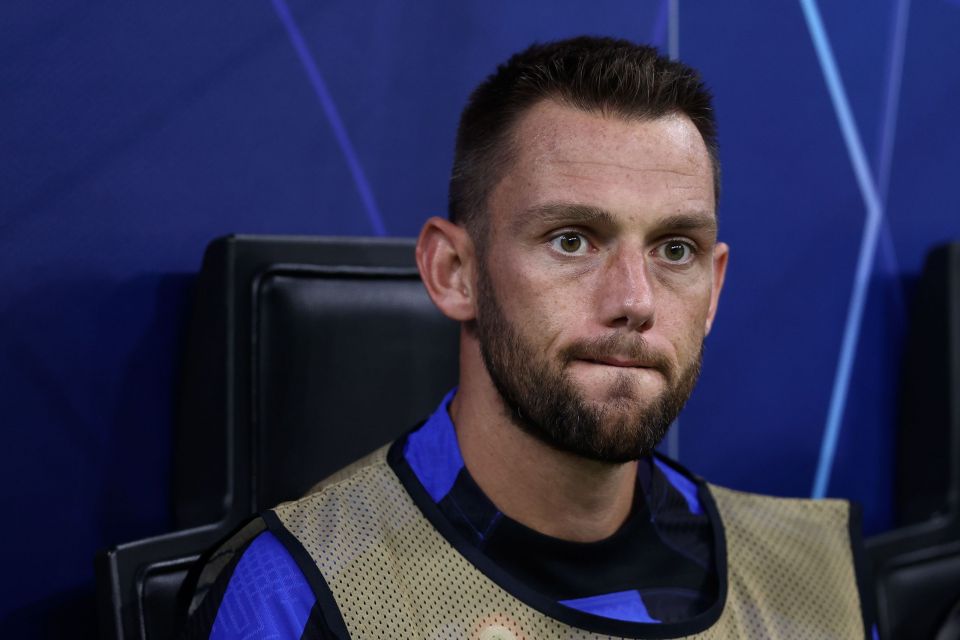 Roma centre-back Chris Smalling would be the ideal replacement for Inter’s Stefan De Vrij, according to Italian journalist Sandro Sabatini.

The Englishman is out of contract with the Giallorossi at the end of the season and has been linked with a move to Inter, who are looking for centre-backs due to the expiring deals in place for current pairing De Vrij and Milan Skriniar.

Whilst the Nerazzurri are keen to renew Skriniar’s deal, De Vrij’s future is less certain, and in an interview with Italian radio station Radio Radio today, and as reported by L’Interista.it, Sabatini suggested Smalling could replace either, as well as 34-year-old Francesco Acerbi.

“Smalling on a free transfer would be a bargain, above all for a defence that has to deal with Skriniar’s probable farewell, unless this longed-for contract is not renewed, but above all with a hole in the middle, where de Vrij is expiring and Acerbi is no longer a kid,” Sabatini claimed.

“Therefore, an arrival like Smalling’s could only be useful for Inter.”

Smalling joined Roma on an initial loan from Manchester United in 2019 before making the move permanent the following year, and has made 117 appearances for the Giallorossi, helping them to win the Europa Conference League last season.