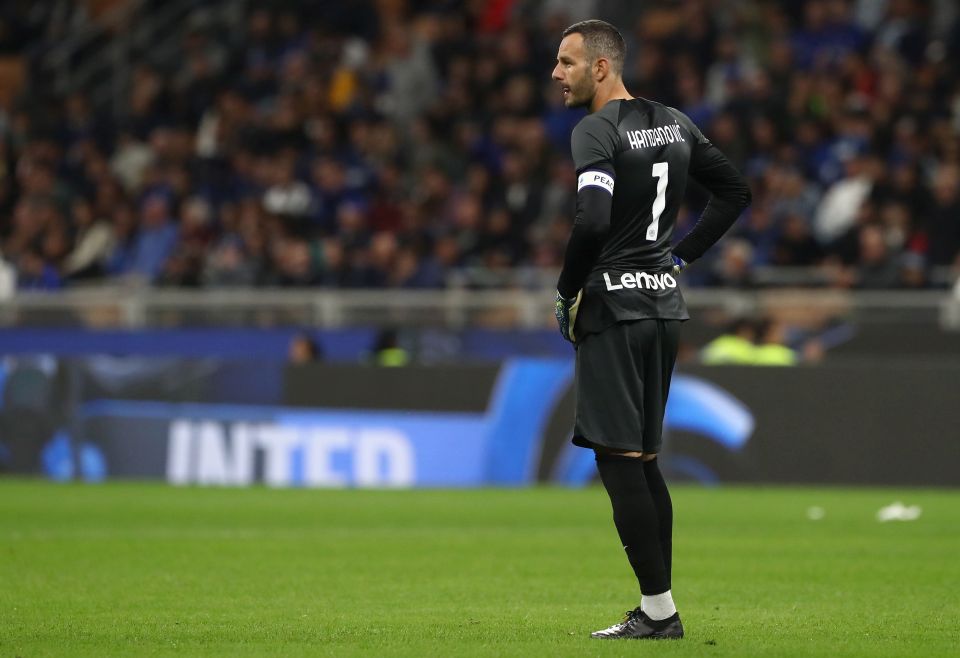 Former Inter goalkeeper Walter Zenga believes that Samir Handanovic still has a part to play at the Nerazzurri and will help current first choice Andre Onana.

Club captain Handanovic is set to to turn 39 this season and lost his place as coach Simone Inzaghi’s preferred option in the goalkeeper position to summer recruit Onana, prompting suggestions that he will leave when his contract expires in June.

However, in an interview with La Gazzetta dello Sport, and as reported by L’Interista.it, Zenga urged Inter to consider Handanovic’s influence after 11 seasons at the club, and felt that he could play a big role in ensuring that Onana was ready to carry the baton forward in years to come.

“I think it is right to look to the future. Handanovic will still have an important if not fundamental role in the Inter dressing room, but above all in the definitive consecration of Onana,” Zenga declared.

Handanovic joined Inter from Udinese in 2012 and has made 374 Serie A appearances for the Nerazzurri, surpassing Zenga’s record 328 league games for the club.

The Slovenia international also helped Inter to lift the Scudetto in 2021, but lost his place to Onana in October following the Cameroonian’s arrival from Ajax on a free transfer.