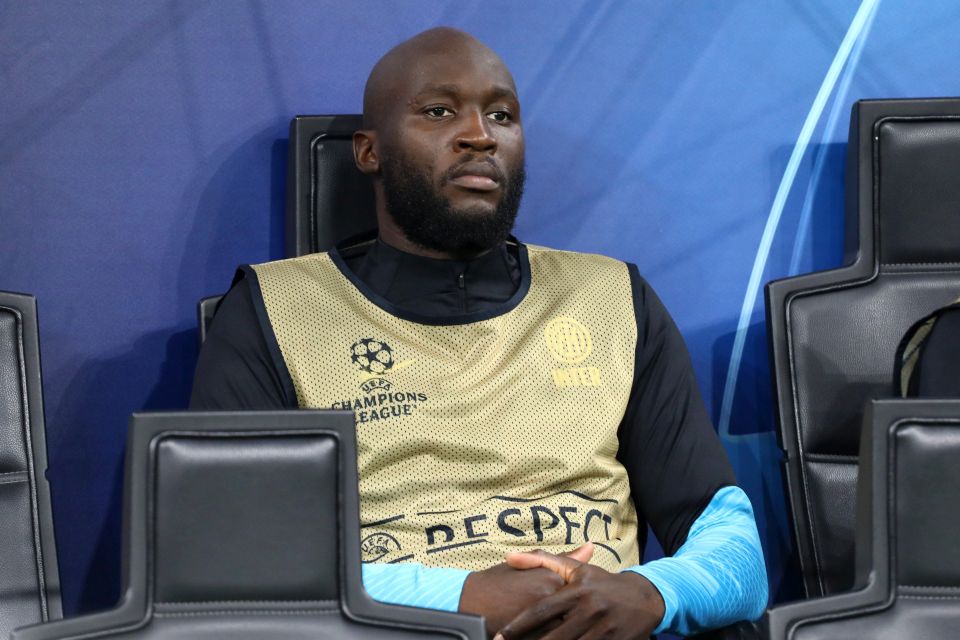 After being eliminated from the World Cup, Romelu Lukaku is set to return to Inter and will undergo a specialised fitness programme ahead of the return to domestic action.

As reported in today’s newspaper edition of Corriere dello Sport, the Belgium international will cut short his holiday after the Red Devils’ group stage elimination in Qatar, and go straight back to work with the Nerazzurri in order to build up his fitness.

The Chelsea loanee has endured a miserable season in which he has been plagued by injuries, and along with the club, is determined to get back to form and fitness for when Inter return to Serie A duties in January.

Lukaku will rest for a few days before joining up with Inter and working on a tailored plan devised by fitness staff at the club to ensure he reaches peak condition in time for the Nerazzurri’s clash against Napoli on 4 January.

There is also a concern that Lukaku is lacking match fitness after only featuring five times for Inter this season, and making two underwhelming appearances at the World Cup for Belgium, so there will be an emphasis on involving him in the Nerazzurri’s friendly matches this month.

Inter are due to face Real Betis and Reggina after Lukaku’s return to the squad, but the final match against Sassuolo is being deemed as the indicator as to whether he is ready to start against Napoli.