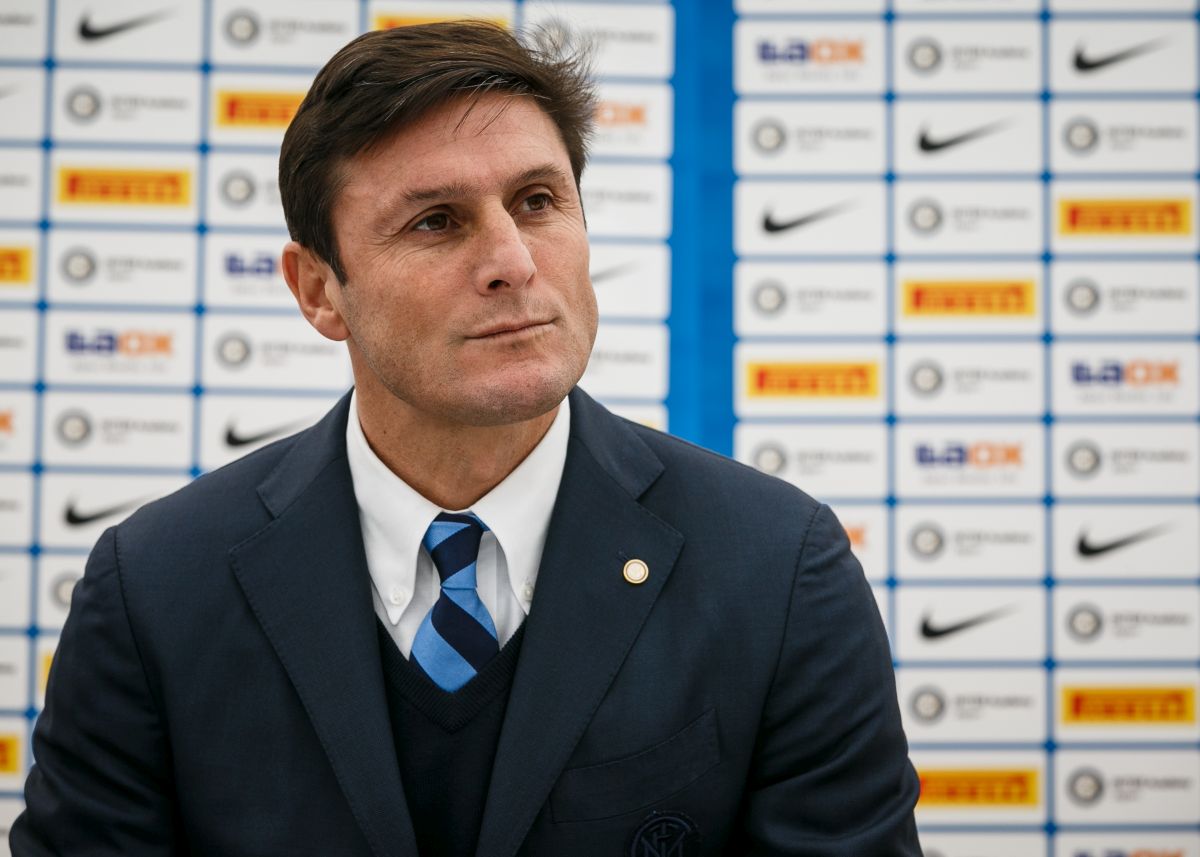 Inter vice-president Javier Zanetti has revealed that the club had made an effort to sign Argentina internationals Enzo Fernandez and Julian Alvarez, but financial constrains blocked them.

Midfielder Fernandez has excelled since joining Benfica from River Plate and has caught the eye for the Albiceleste at the World Cup in Qatar, whilst former River teammate Alvarez joined Manchester City in the summer after sealing a move in January, and netted for Argentina on Wednesday.

In an interview with Argentinian television broadcaster ESPN Argentina yesterday, and as reported by FCInterNews.it, the former right-back and Albiceleste captain revealed how Inter had spotted the talented pair early but were held back by financial factors.

“When you bet on young people you don’t have to evaluate them immediately but over a period of four to five years,” Zanetti declared.

“I like their personalities, beyond the quality I think that to play in important teams, personality is important and they have it.

“They were names we had on the agenda, however, given the club’s momentum, the economic conditions didn’t allow us to carry out negotiations.”

“You could immediately see that they had that profile of players destined to have great potential. I can give the example of Lautaro Martinez, who we bought when he was 21 years old,” he added.

Argentina face Australia in the first knockout round of the World Cup this evening, as they seek to win the trophy for the first time since 1986.