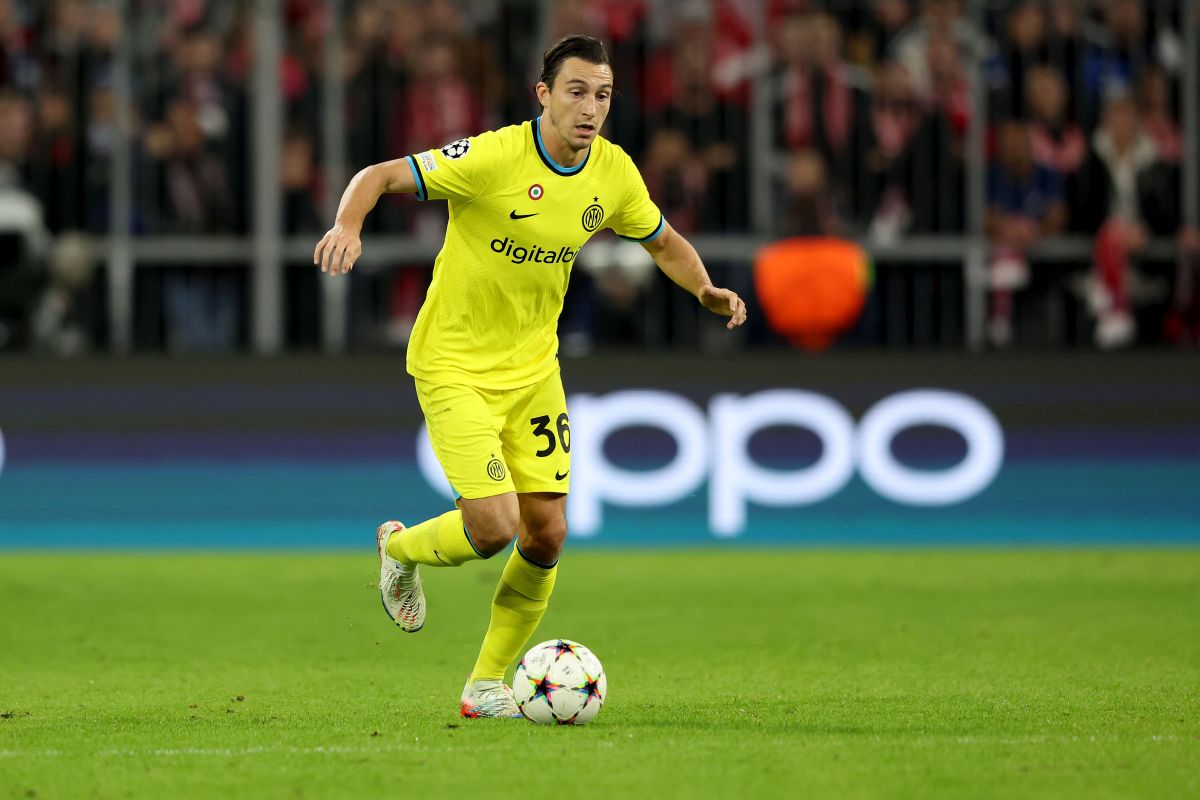 Inter pair Matteo Darmian and Danilo D’Ambrosio are expected to remain in Milan when the squad travel out to Malta for a training camp this week.

As reported in today’s newspaper edition of La Gazzetta dello Sport, Simone Inzaghi’s team are set to fly out tomorrow and remain in Malta until 9 December, as they work on fitness and tactics, whilst playing a series of friendly matches.

It comes as the Nerazzurri begin preparations for the resumption of the Serie A season in January, having had two weeks off due to the World Cup break in mid-November.

However, wing-back Darmian and defender D’Ambrosio will not travel due to minor muscle injuries, and will instead remain at the club’s Appiano Gentile training centre to work on their fitness with physios.

The pair will be joined by forward Joaquin Correa later in the week, after he withdrew from Argentina’s World Cup squad due to injury.

Meanwhile, the group that will travel out to Malta is set to include a host of Primavera talents, including Nikola Iliev, Jan Zuberek, Valentin Carboni, Silas Anderson, and Aleksander Stankovic.