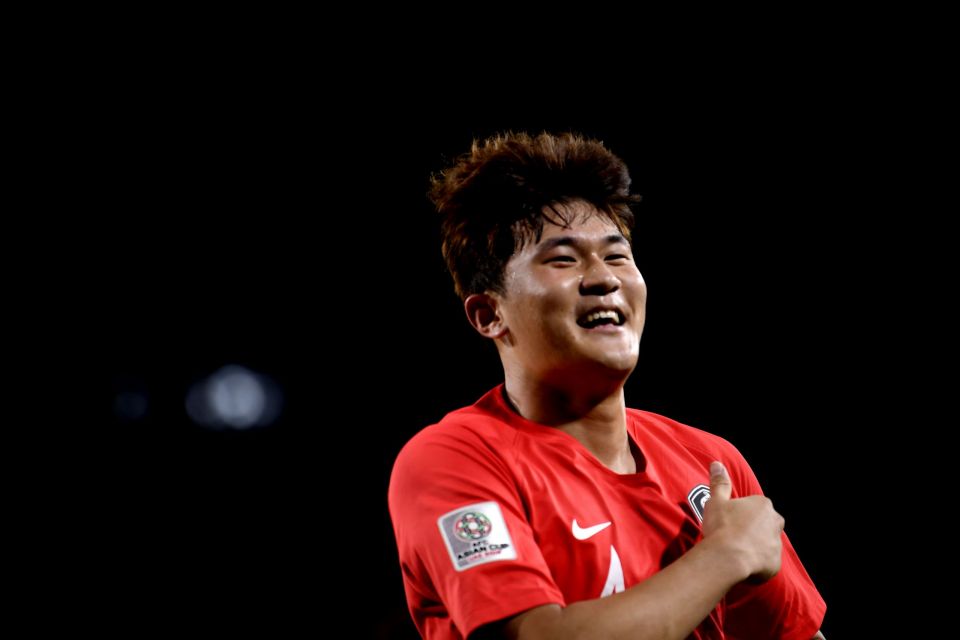 Inter could face a battle with Napoli to sign Udinese defender Rodrigo Becao, amidst reports that the Partenopei may lose Kim Min-jae.

As reported in today’s newspaper edition of Corriere dello Sport, the Serie A league leaders are concerned that their standout centre-back may depart after a single season at the club, due to a clause in his contract.

Should the South Korea international opt to move on at the end of the campaign, Napoli will turn their attention to Becao at Udinese, who has attracted interest from Inter and is believed to be ready to leave the Zebrette.

Napoli sporting director Cristiano Giuntoli has drawn up a list of targets to replace Kim and his preferred option is Monaco’s Benoit Badiashile, whilst he is also monitoring Antonio Silva after the teenager’s breakout season at Benfica this term.

However, Becao remains high on the list of potential replacements and Napoli are ready to challenge Inter for his signature.