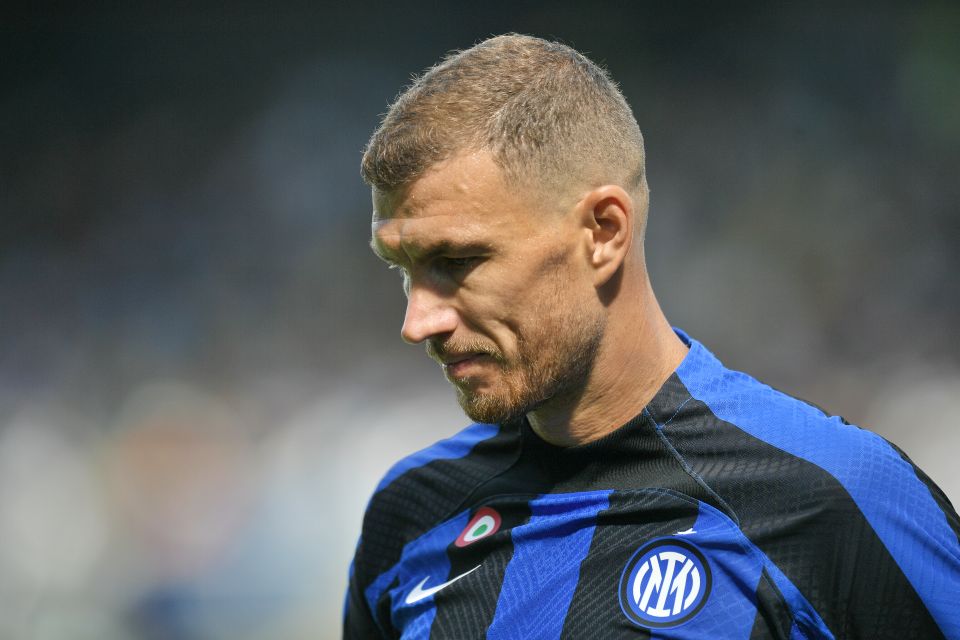 Inter striker Edin Dzeko is determined to remain at the club beyond the end of the season and is ready to turn down a move to Major League Soccer or the United Arab Emirates.

According to La Gazzetta dello Sport, the Bosnia and Herzegovina international is happy at Inter and wants to see out his career in Serie A and at the Stadio Giuseppe Meazza, but is approaching the end of the contract he signed upon joining from Roma in 2021.

Whilst Dzeko has garnered interest from the USA and the UAE, his intention is to remain at Inter and he is believed to be willing to take a pay cut in order to facilitate a new contract.

The 36-year-old currently earns €5.5 million per season and the Nerazzurri are not looking to offer him terms close to that figure, but are willing to retain him on a reduced salary.

Dzeko has made 70 appearances for Inter in all competitions, scoring 26 goals.