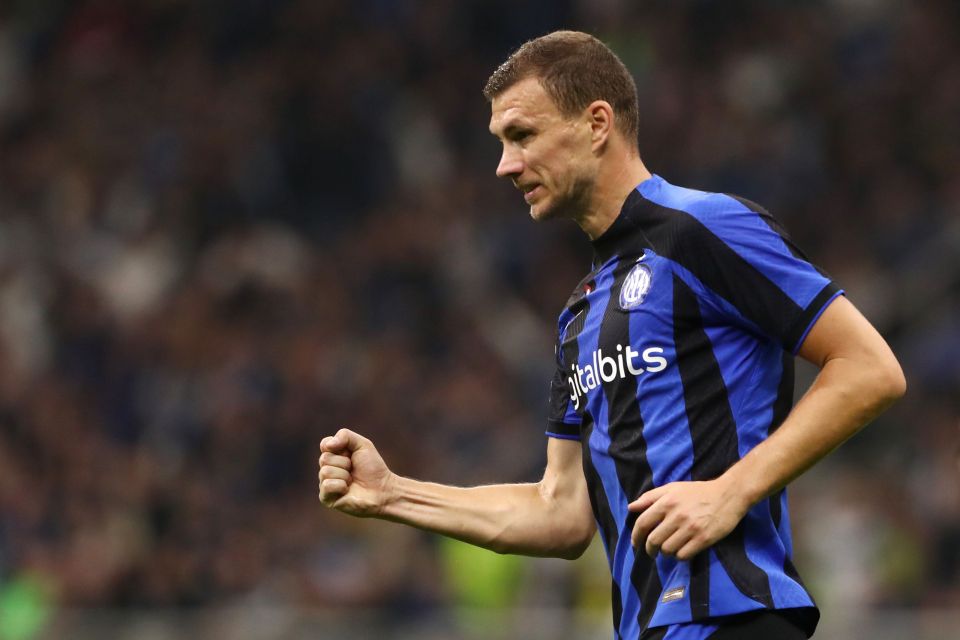 Former Juventus and Roma midfielder Miralem Pjanic believes that Inter are still in the title race in Serie A, whilst he tipped Bosnia international teammate Edin Dzeko to keep scoring goals.

The Nerazzurri currently sit 11 points behind league leaders Napoli at the World Cup break, but face the Partenopei in their first game back in January, and Pjanic argued that Inter, along with Juventus and AC Milan, were not out of the running to catch up with the table toppers before the end of the season.

In an interview published in today’s newspaper edition of La Gazzetta dello Sport, the Sharjah FC midfielder offered his thoughts on the Scudetto race and felt that it was far from over just yet, with Inter striker Dzeko possibly playing a key role.

“It will be essential to restart well after the break,” Pjanic declared.

“In addition to Juventus, I also see Milan and Dzeko’s Inter. Edin has always scored and will continue to do so. And obviously Napoli, who are flying,” the 32-year-old added.

Pjanic made 185 appearances for Roma after joining them from Lyon in 2011, before controversially moving on to Juventus in 2016 and featuring 178 times until signing for Barcelona three years later.