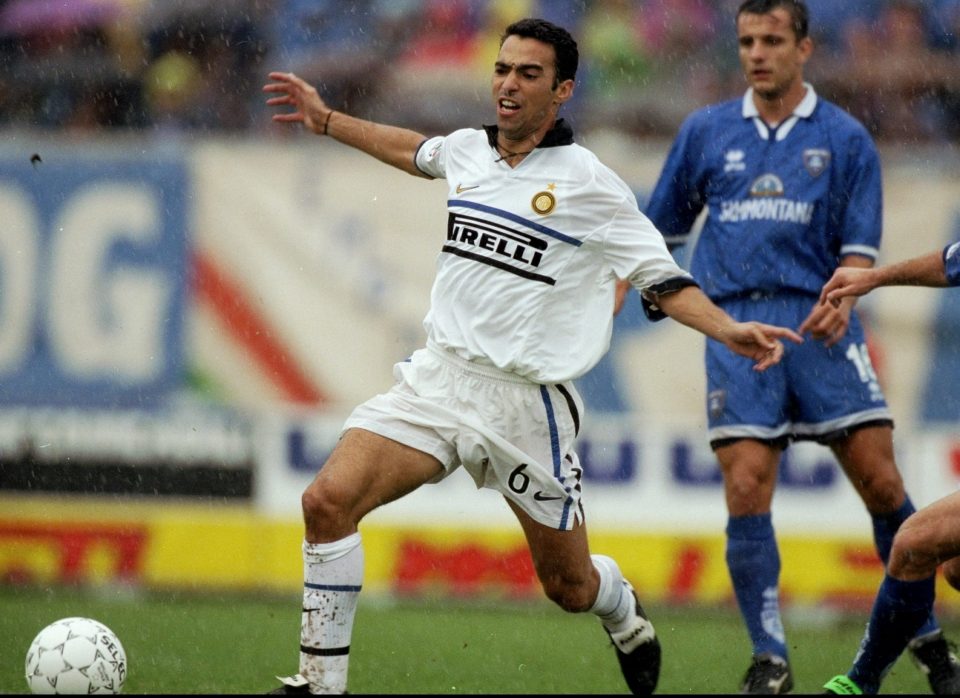 Former Inter attacker Youri Djorkaeff has expressed his concerns over the state of the club and suggested that they are facing a difficult spell.

The ex-France international, who represented Inter from 1996 until 1999 and won the UEFA Cup in 1998 with the Nerazzurri, offered his thoughts on Serie A and the Nerazzurri in an interview published in today’s newspaper edition of La Gazzetta dello Sport.

Djorkaeff admitted that Inter were lacking the superstars that were present during his time at the club and felt that they were losing influence on the global stage, and did not have a player who could carry the team with sheer individual brilliance.

“In Italian football they always say “let’s change” and then nothing ever changes. Now Italian teams are no longer frightening,” the 54-year-old claimed of football in Italy.

“Inter are in a somewhat risky situation. It’s still a strong club but the impression is that it’s shrinking.

“There are few champions. The players are good but there isn’t a champion who can change the game. I like Lautaro Martinez but the top talent is missing,” he added.

Djorkaeff lifted the 1998 World Cup on home soil with France, and gave his impressions of the current tournament being held in Qatar, with a positive outlook on the competition.

“I think they’ve succeeded completely, it’s an incredible competition, with very beautiful stadiums,” he said of the hosts.

“France are not the favourites whilst Brazil are there. Maybe they can be favoured because the players are united.

“There’s one thing that only France has, a deep attack. The others always play from their feet.”

Djorkaeff also revealed that French striker Olivier Giroud had been in touch with him prior to his move to AC Milan.

“Olivier started at Grenoble, like me. When he arrived in Milan, he wrote to me for advice on the city. I told him everything was fine, but he had the wrong team,” he concluded.