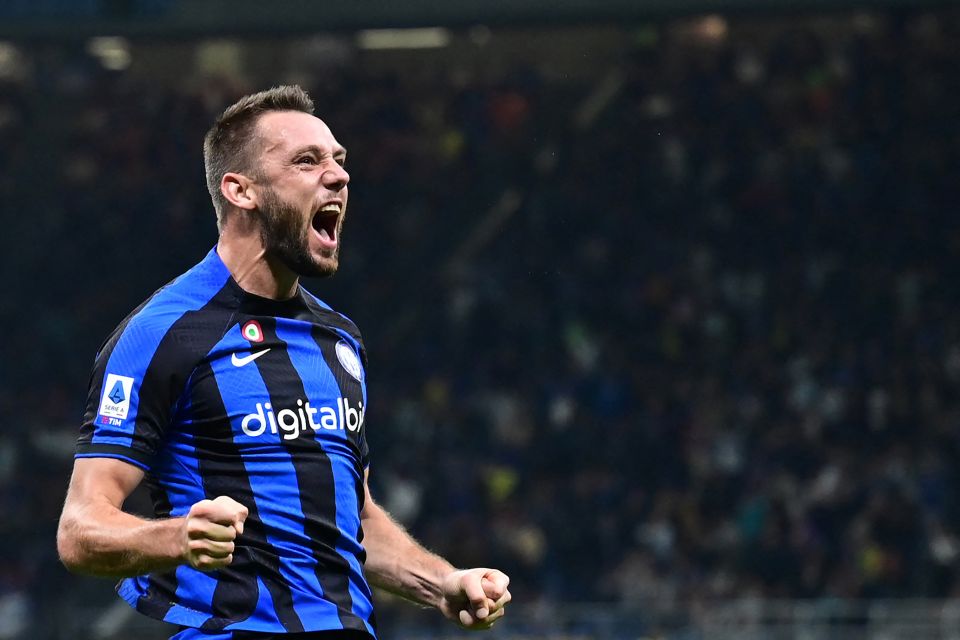 Inter are still waiting for a final decision from defender Stefan De Vrij after proposing a contract extension, with the Dutchman set to become a free agent in the summer.

According to La Gazzetta dello Sport, the Nerazzurri offered De Vrij a new two-year contract that would see him remain on his existing terms, in an effort to avoid losing him without a transfer fee from June.

However, De Vrij has delayed making a decision on whether to accept Inter’s proposal, with his new agent, Federico Pastorello, instead taking some time to gather potential offers from other interested parties.

Indeed, Inter are expected to wait until next month before they find out what De Vrij’s intentions are and may not have an answer until the middle of January.

The Nerazzurri are keen to have his situation resolved by the end of the winter transfer window, and are not thought to be likely to increase their offer to him.

De Vrij joined Inter on a free transfer from Lazio in 2018, and has made 181 appearances for the club, scoring nine goals.