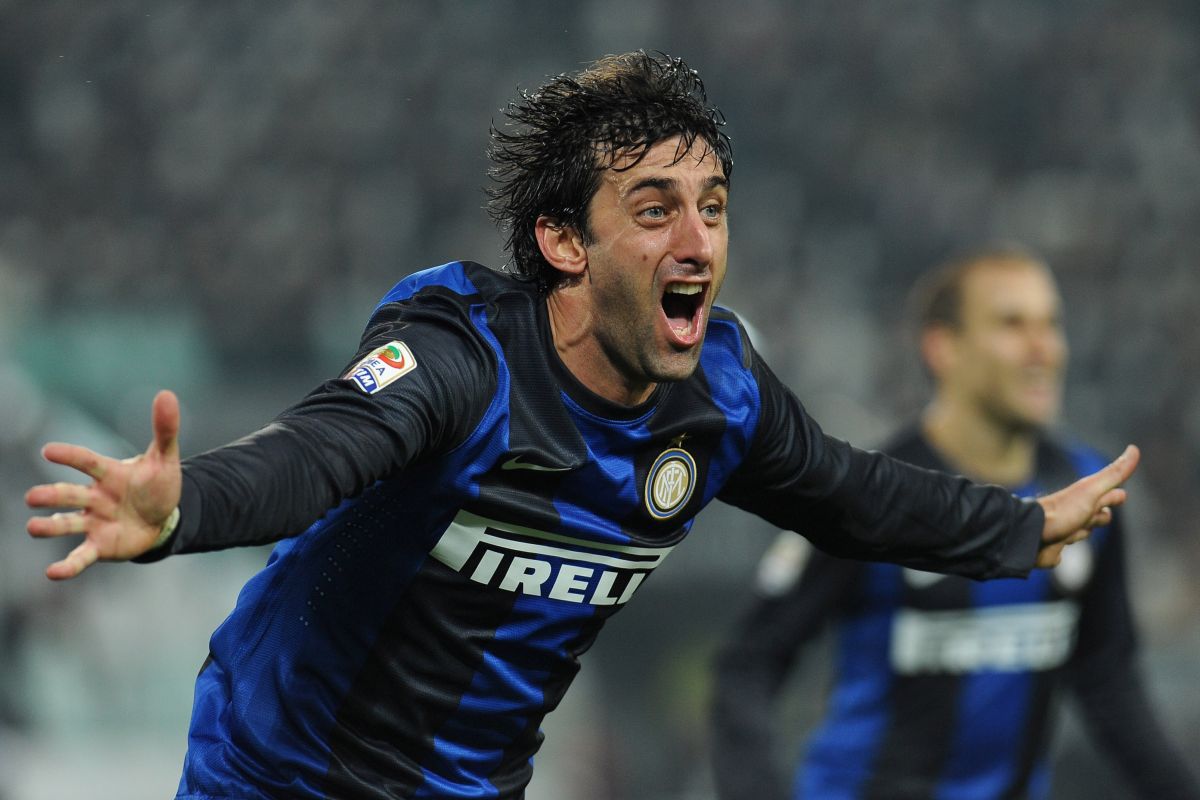 Martinez has failed to impress for Argentina at the 2022 World Cup in Qatar and came in for criticism after a series of misses in the 2-1 win over Australia in the first knockout round yesterday.

However, when appearing as a guest on Argentinian television broadcaster ESPN yesterday, and as reported by FCInterNews.it, Milito defended Martinez and felt that it was only a matter of time before he found his goalscoring form again.

“Lautaro is an extraordinary striker, he must get through this moment with as much calmness as possible,” the treble-winning forward declared.

“Strikers sometimes have moments in which they can’t score, these situations create anxiety, but he has always shown that he is a great player.

“When he manages to find the goal, he will return to scoring against and give us the satisfaction that he always has,” Milito added.

Martinez has scored 21 goals in 44 appearances for Argentina, but has lost his place in coach Lionel Scaloni’s starting line-up to Manchester City’s Julian Alvarez after failing to score so far in the World Cup.

Milito, who netted four goals in 25 games for Argentina, joined Inter in 2009 and helped the Nerazzurri win the Serie A title, the Champions League, and two Coppa Italia crowns.