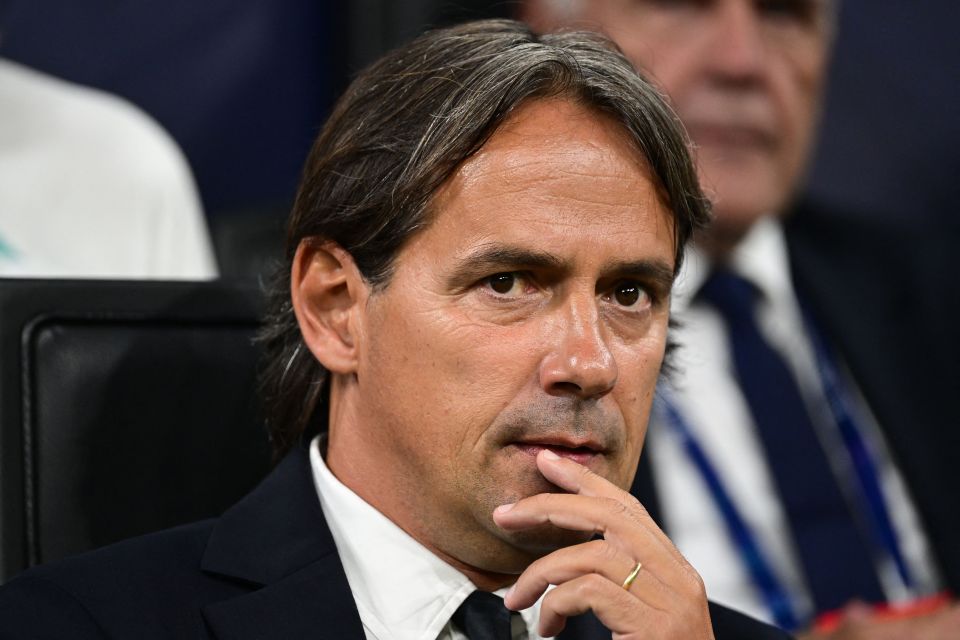 Inter are set to depart for Malta today, as they begin a week-long training camp, and coach Simone Inzaghi has added a group of Primavera players to his squad.

As reported in today’s newspaper edition of Tuttosport, the Nerazzurri are due to complete a final training session at the club’s Appiano Gentile training centre in the morning, before flying out to Malta this afternoon.

They are scheduled to be based in Malta until Friday 9 December, with a series of friendlies arranged between training sessions to get the team back up to full speed after two weeks off for the World Cup break.

Inter will take on local club Gzira United tomorrow, before facing Austrian Bundesliga champions Red Bull Salzburg on Wednesday, and Inzaghi has brought his full squad of players who are not on international duty, other than injured trio Joaquin Correa, Matteo Darmian, and Danilo D’Ambrosio.

The former Lazio tactician has also supplemented his team with a group of players from Inter’s Primavera, including goalkeeper Nikolaos Botis, and defenders Alessandro Fontanarosa, Tommaso Guercio, Stefano Di Pentima, and Andrea Pelamatti.